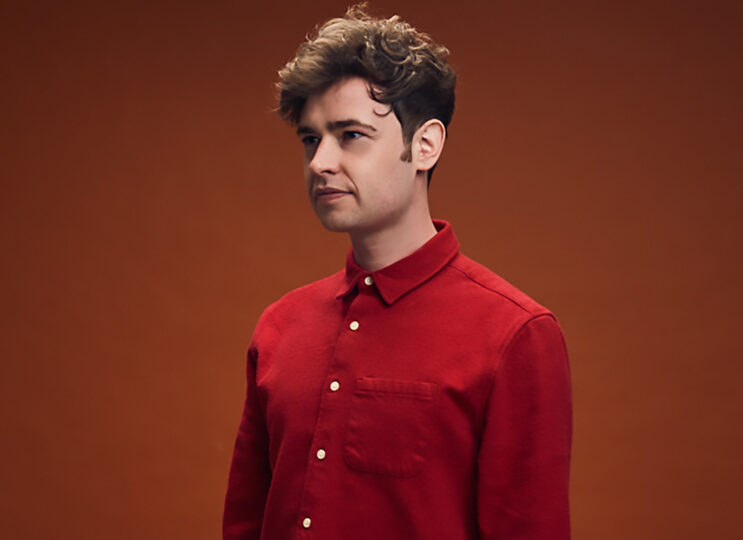 *This is a seated show with all seats unreserved*

Considering Brennan Reece has spent most of his life entertaining crowds he recently discovered he is not a people person. He’d much rather stay at home and listen to Dido in the bath.

But after a couple of years of isolation, Brennan is ready to reconnect with real life humans in this brand new hour of hilarious stories, heartbreaking tales and exceptional crowd work.

As seen on: Live At The Apollo, Roast Battle, Celebrity Coach Trip, The Stand Up Sketch Show, Comedy Central At The Comedy Store, Have A Word Podcast and recently doing tour support for Joe Lycett, Jason Manford and John Bishop.