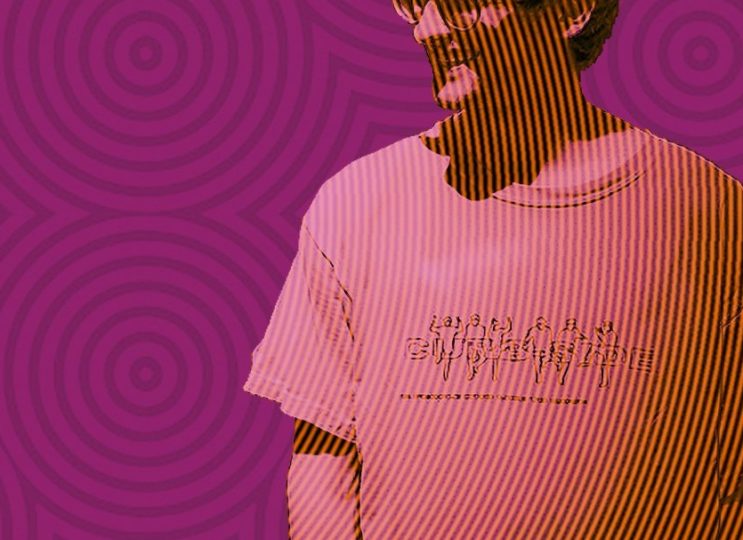 **’This show is will be rescheduled due to governmental social distancing measures put in place to combat the COVID-19 outbreak. We’ll have a new date for you ASAP. Tickets will remain valid but refunds will be available from your point of purchase once a new date is confirmed**

Alex T was a dear friend of all of us, gracing the decks here as recently as November, and the dancefloor many more times before. Within a month of arriving in York, he made himself an integral part of the scene; no party or afters was complete without him. His untimely passing left a massive impact on the UK scene as a whole: so we thought it would be a great idea to throw a party to celebrate his formative time here in York, and raise some money for Meningitis Now. All are welcome!

We’ve put together a lineup of friends reflecting his relationship to York. Expect wicked blends of house, techno, garage and disco.

Richard Clark (Freakin) returning to the decks once more. One of Alex’s favourite nights and DJs.

Harkirit Boparai (Ouroboros) worked together with Alex on many parties, and will be playing tunes from their many b2b sessions.

Chekov (Peach Discs) playing a CODEX set in honour of their formative times in York together.

Nathan Pinder (Peaky Beats), young techy garage producer who Alex was recently playing on his Rinse FM shows citing him as some of the most exciting garage coming out at the moment.

Creature of Habit: the Texture/Indigo crew were the last lot to put our Alex on in York so it’s only fitting their residents see him off too.

Tony Neptune and Filip Z Konopi AKA Rhumboogie 3310: One of the best DIY parties to come out of York will return for this party! So many great memories with Alex at these parties…

Feel free to share any memories in the event below….