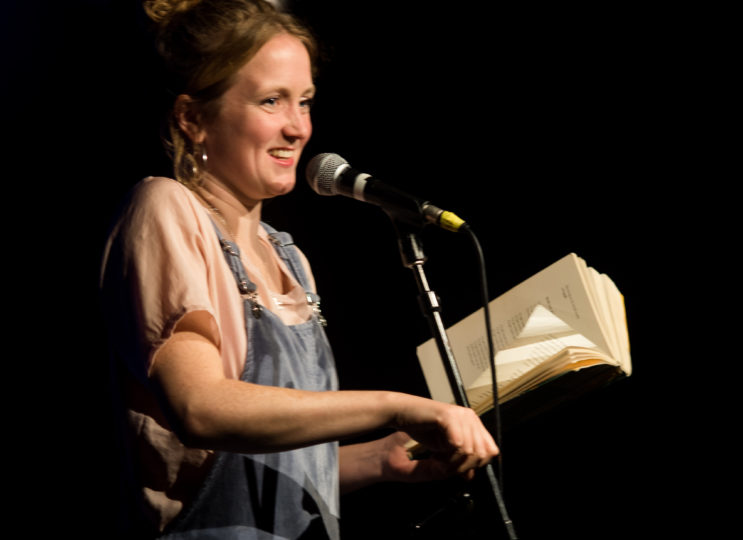 **TICKETS FOR THE SHOW ARE NOW SOLD OUT!**

With Benjamin Zephaniah stating ‘I can’t take my ears off her’, Kate Tempest describing her poetry as ‘welcoming, galvanising and beautiful’ and fans ranging from Emma Watson, Robin Ince, Pink and Tim Minchen, Ted Hughes Award winner Hollie McNish is a poet whose readings are not to be missed.

She is an Arts Foundation Fellow in Spoken Word, has garnered over ten million YouTube views for her online poetry performances and was the first poet to record at London’s famed Abbey Road Studios.

You can discover more from Say Owt, one of York’s leading independent promoters, here.

Say Owt Presents
Hollie McNish
Thursday 20th June, 7.30pm
Tickets are £12 in advance (£16 on the door) and are available from Earworm Records, the venue in person or online via See Tickets.

@henge_cosmicdross return to both York and Leeds f

@jongomm makes a long overdue return to York this

We're delighted to have a new date now confirmed f

You may recall that a few months ago, we encourage

The whole music industry is now backing the campai

After much team discussion, we have decided we wil