Jarrod Dickenson – AT THE NCEM, YORK 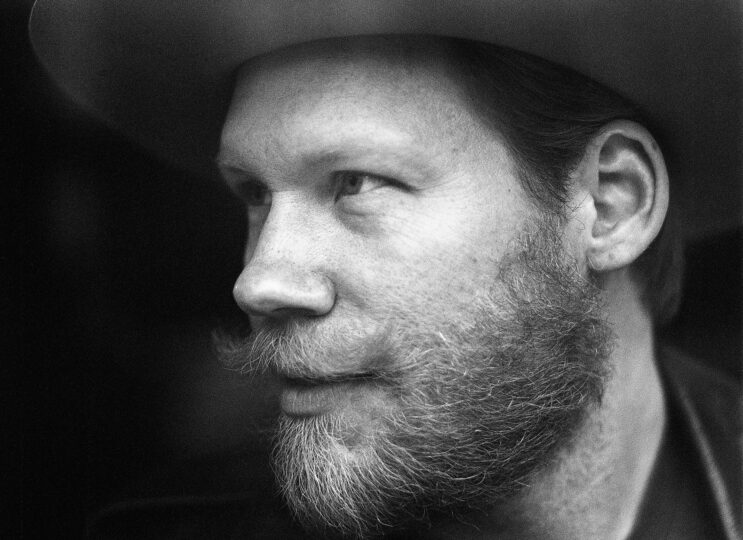 Storytelling is something of a Texas tradition. Tall hats and even taller tales are woven into the fabric of The Lone Star State, and singer-songwriter Jarrod Dickenson can spin a yarn with the best of them. Hailing from Waco, now based in Nashville via Brooklyn, Dickenson spends most of his time on the road bringing his own particular brand of soulful Americana to a wide variety of music loving audiences around the globe. Hot off the heels of his fully sold-out ‘Unplugged & Distilled’ acoustic tour at the end of 2019, Dickenson returns to the UK for an electrified duo show with new songs and stories in tow.

‘His songs carry an independent spirit and grit… a hard-bitten, yet romantic eye that seems bred into Lone Star Songwriters.’
Q Magazine

‘His deep, emotional, often luxurious voice envelops songs of love and loss, enticing you into these stories.’
American Songwriter