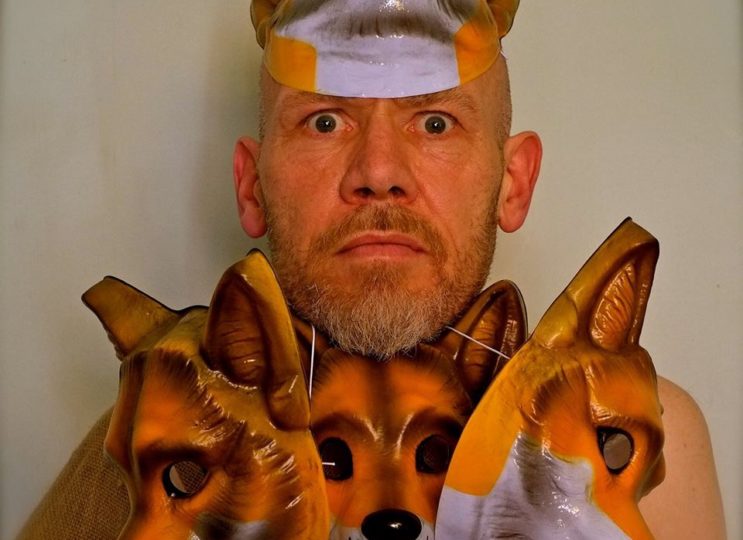 Mik Artistik’s Ego Trip
Friday 16th February, 7.30pm
Tickets are £9 in advance (more on the door) and available from the venue in person or online via See Tickets.

Returning to The Crescent for a 2nd time this three piece from Leeds have a growing national reputation and are proving to be one of the most interesting, unpredictable, and exciting acts on the circuit. Mik’s lyrical dexterity has the ability to make people laugh, cry, and throw themselves about. The band should be on the national health and are a tonic in these troubled times.

BBC 6Music’s Gideon Coe regularly plays their tunes, Tom Robinson also, Keith Allen has one of the Band’s teapots, John Cooper Clarke called them “sensational”, and Glastonbury love them, this year is their 9th invite back to the Worthy Farm Festival on the trot.

Mik Artistik’s Ego Trip are a mix between John Shuttleworth, John Cooper Clarke and Jake Thackray. The band say they are influenced by people like Reeves & Mortimer, Half Man Half Biscuit and The Fall but their mix of Rock ’n’ Roll & dry West Yorkshire wit is unique.

New album ‘Sound’ will be available on the night, and is the bands first ever album available on vinyl. Fashioned in the furnaces of Asgard, and dripping with rude life, it’s a beauty, it’s ‘SOUND’ ~ Shining like a young salmon, rich with nutrients, funky, joyous, menacing, and furious, it’s medicine for troubled times.

This quartet of upright bass, accordion, fiddle and acoustic guitar will be familiar to anyone who’ve trodden the streets of York as they’re most definitely the best busking band in town. Made up of super-talented musicians from a variety of northern bands, their rollicking versions of classics and unexpected covers will leave you sweating and grinning from ear-to-ear.

Mik Artistik’s Ego Trip
Friday 16th February, 7.30pm
Tickets are £9 in advance (more on the door) and available from the venue in person or online via See Tickets.