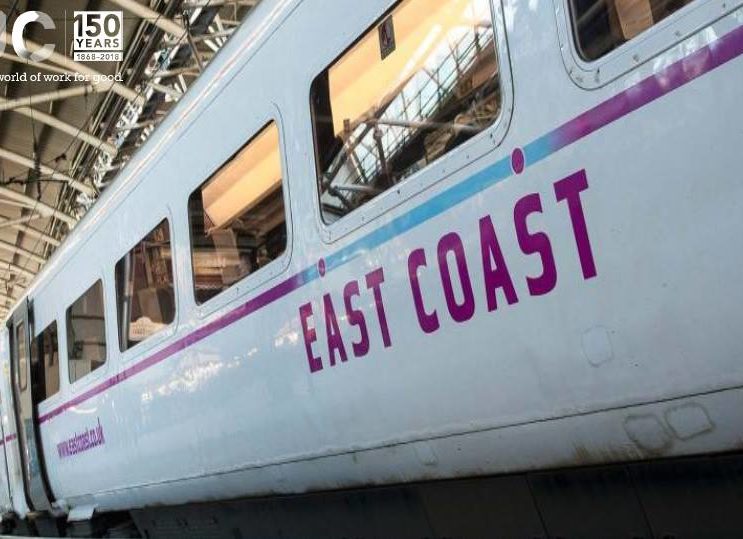 Public support for taking the railways back into public ownership is now at 76%, and there is a growing consensus that nationalised rail is a question of when, not if.

Join us at The Crescent Community Venue in York on Thursday 18th January at 6.3pm, a stones throw from the heart of the railway revolution.

The Crescent offers a fully liscenced bar, and it will be open throughout the event and Q&A.

MORE INFO:
http://www.actionforrail.org/
UK railways need reform. Privatisation of our railways has led to a fragmented and dysfunctional system. We need a railway that delivers for people before profit.

In most European countries apart from Britain, the tracks and other infrastructure are publicly-owned and there is also a publicly-owned train operator that provides the majority of passenger train services.