The Smyths – ‘play Meat Is Murder, The Queen Is Dead & greatest hits’ – *SOLD OUT* 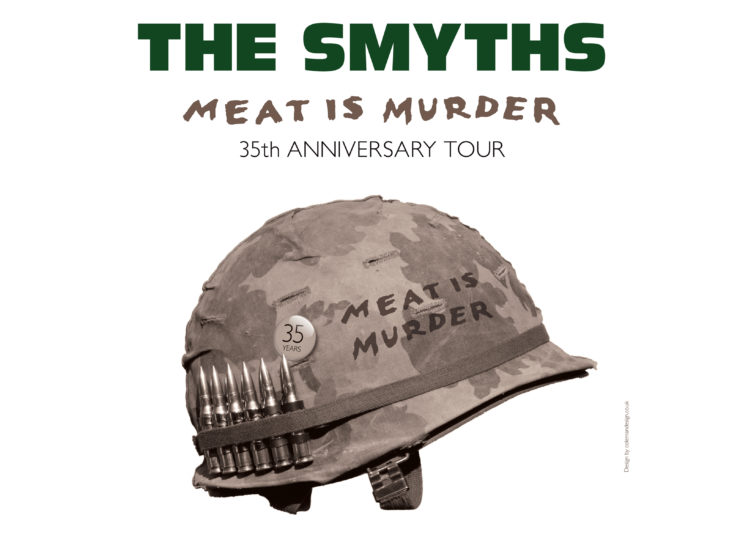 *This show is now sold out.*

The world’s finest tribute to The Smiths has found a new home!

In 1984, The Smiths released their debut album to critical acclaim. In 2019, the world’s foremost tribute to the band, The Smyths, present the debut album in full – live on stage.

Featuring classic tracks such as “Hand In Glove”, “What Difference Does It Make?” “Still Ill” “Reel Around The Fountain” and “This Charming Man”, the Smiths debut album remains a firm favourite amongst Smiths and all music loving fans alike.

The album will be played in full by The Smyths, in album order. As a bonus the band will merge the show with a full performance of The Queen Is Dead, The Smiths third album plus a bunch of other hits!

For those who ask regarding the genius of The Smiths “What difference does it make?” – this album continues to answer with a definitive plenty!

This show will sell out! Early purchase recommended!