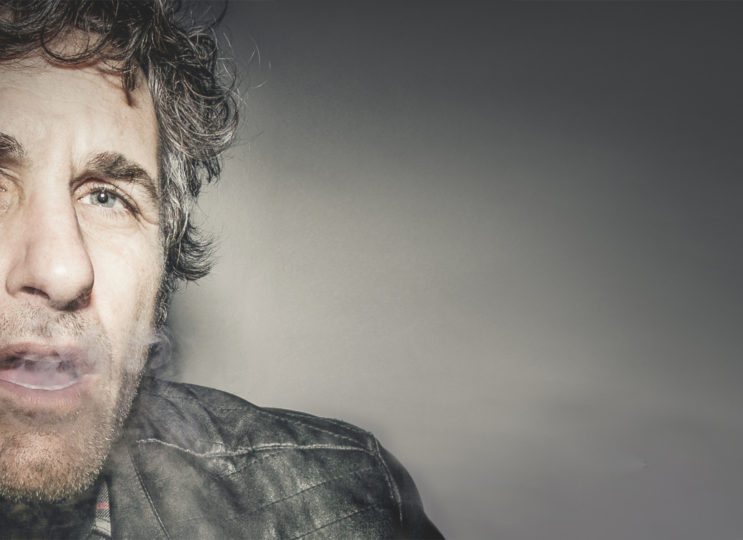 Tickets are £16adv (more on the door) online via See Tickets.

After a hiatus from the touring scene, get ready for another epic blast of Tom Stade!  Direct from the Edinburgh Festival, the Canadian tour-de-force is back with a brand-new show for 2017.

Renowned for his carefree attitude and broad-minded vision, nothing is taboo to this enlightened and captivating comedy legend.  Combining off-the-scale charm, razor-sharp wit and a no-holds-barred attitude; Tom pledges to tell the truth, the whole truth and nothing but the truth.

Kick back and enter the awesome and mischievous world of Tom Stade as he provides an inspiring and incisive antidote to these dark and uncertain times. Simply sublime comedy…I SWEAR.

‘So cool he could well be the answer to global warming. Gloriously funny.’
Scotsman

‘Every inch a star. If comedy is the new rock and roll then Tom Stade is Keith Richards.’
Daily Record

Tickets are £16adv (more on the door) online via See Tickets.