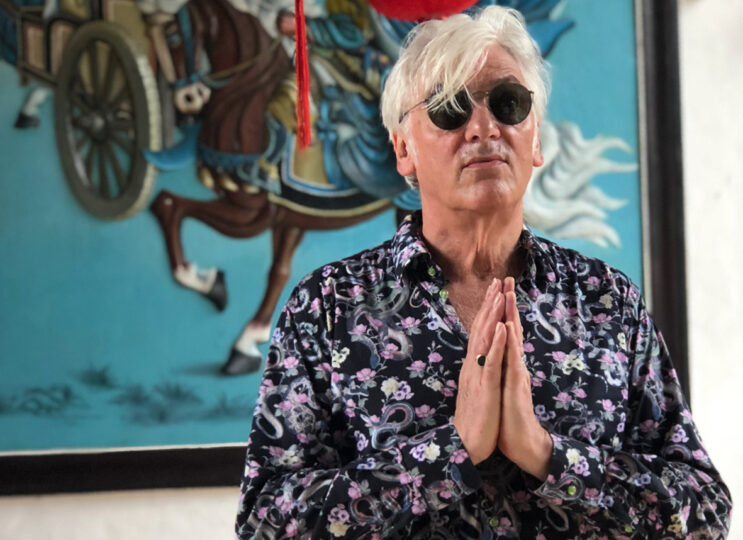 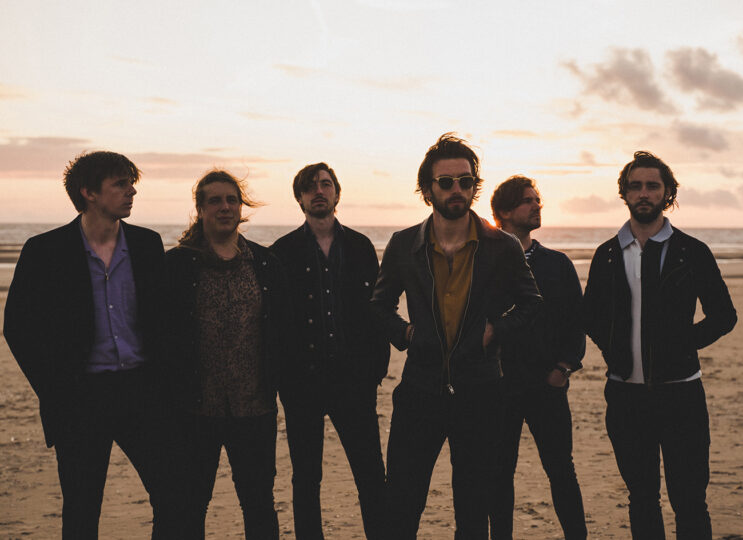 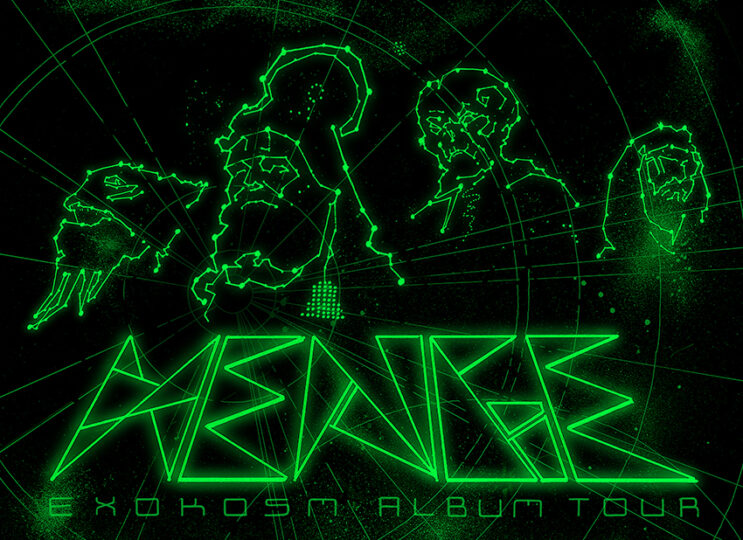 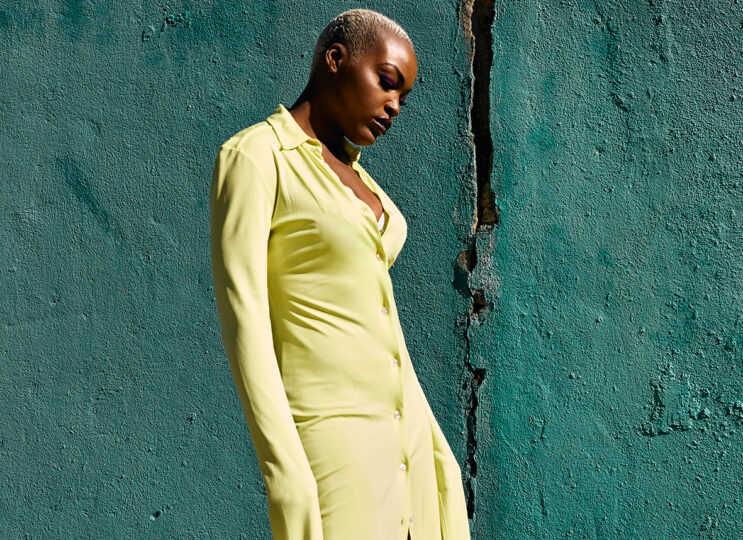 This Is The Kit – *AT THE CITADEL, YORK* 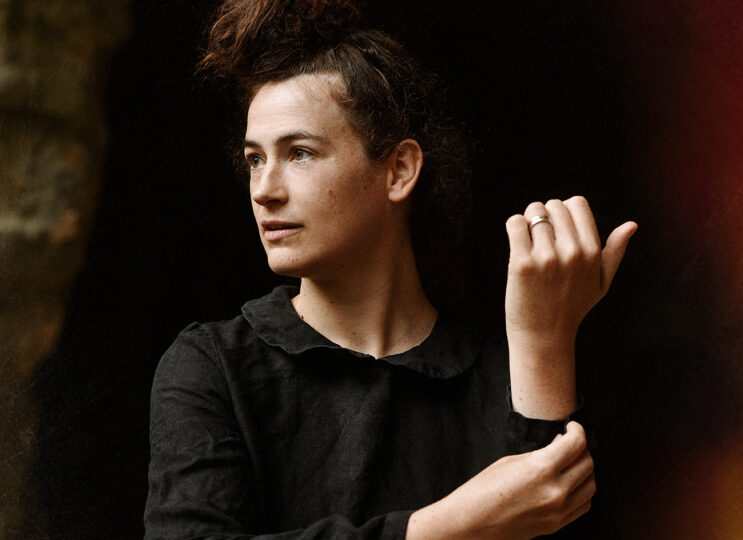 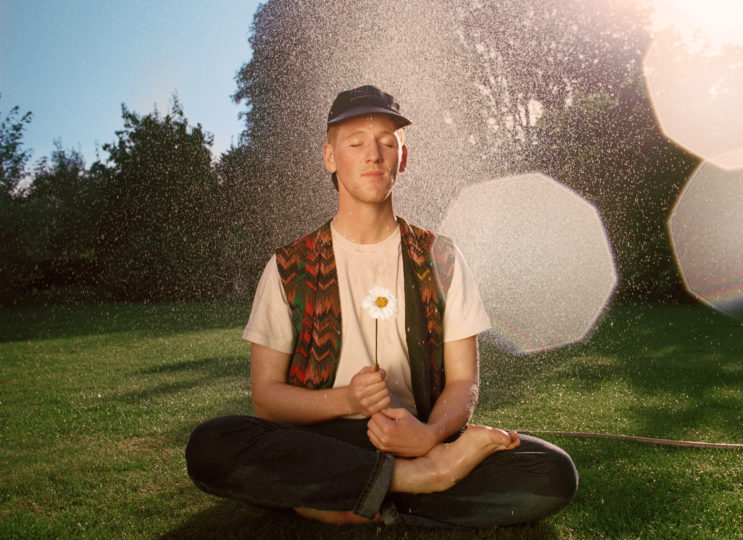