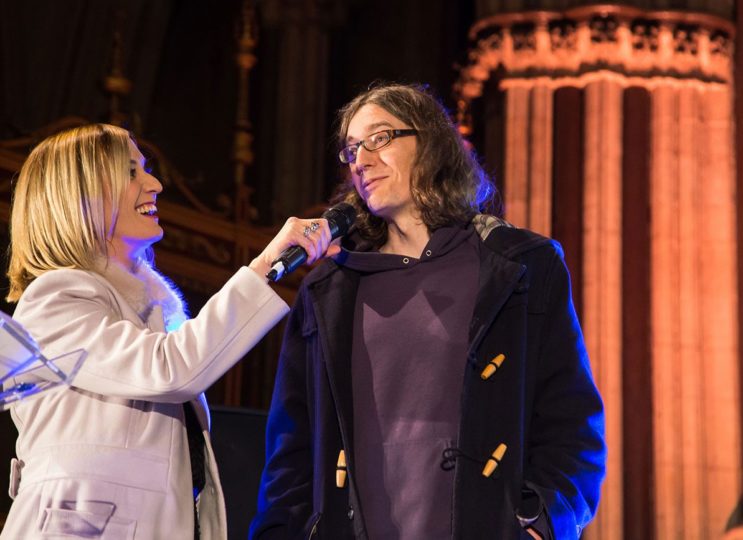 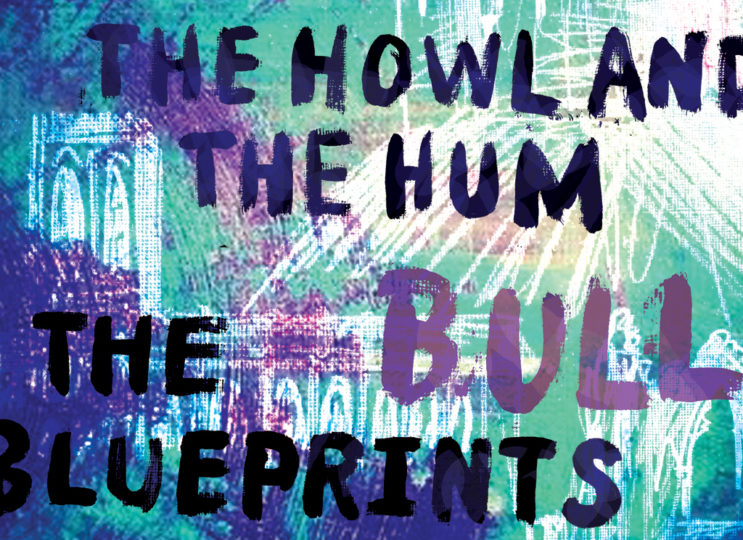 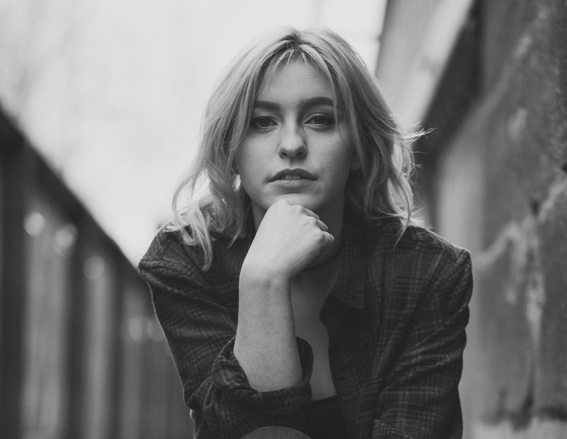 Following the phenomenal success of Beth McCarthy’s singles ‘Pretty Lies’ and ‘Lemonade’ earlier this year, the Yorkshire born singer/songwriter has announced seven U.K. dates, kicking off in London on 1st November, criss-crossing the country and wrapping up on the 25th in her home town of York.

Ting – An Evening of Experimental Music and Improvisation 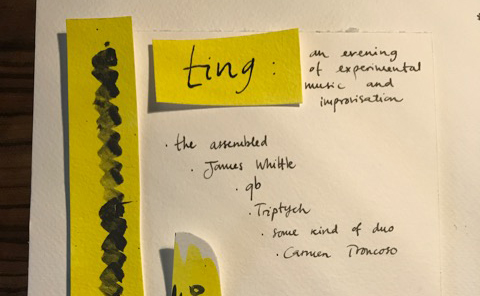 Ting – An Evening of Experimental Music and Improvisation Monday 20th November, 7.30pm Tickets for this event are £3 on the door only. Featuring: The Assembled James Whittle qb Triptych Some Kind Of Duo Carmen Troncoso 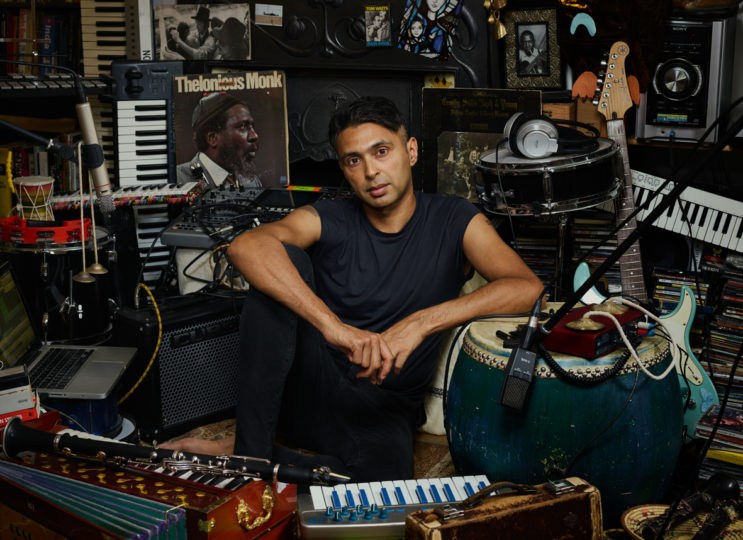 Ouroboros, Jazz in York and the Basement Jazz Club debut Our.Jazz, focused on improving gender and racial diversity in Jazz, with a series of gigs, workshops and talks around York over the next year. Arun Ghosh (who graced the September cover of Jazzwise!) joins us for our first show, with support from Archipelago, one of the hottest jazz-rock bands in the North, led by the talented Faye MacCalman. 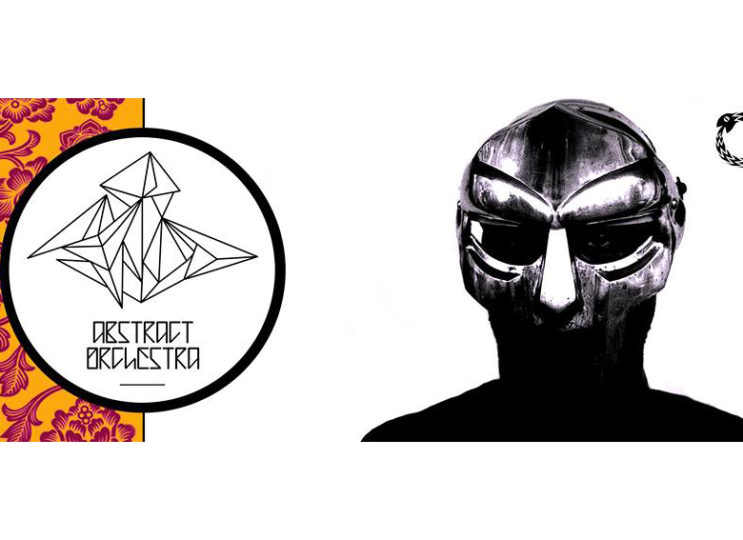 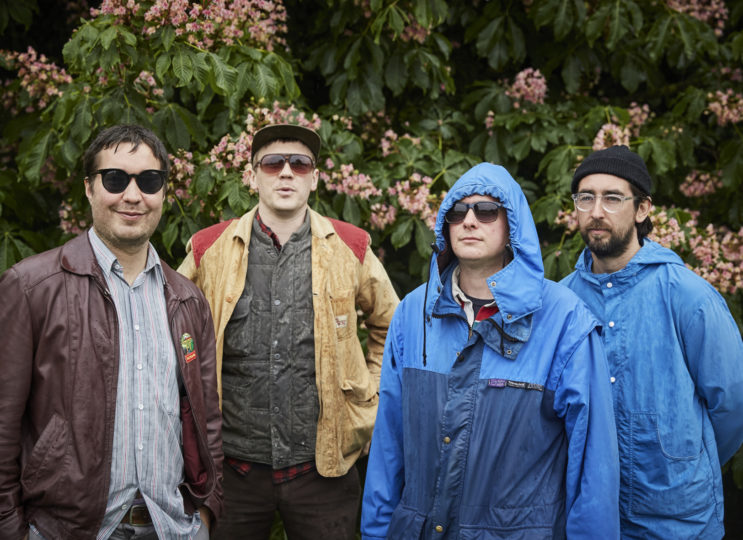 We’re delighted to welcome garage-rock supergroup The Surfing Magazines to York for the first time. Consisting of David Tattersall and Franic Rozycki of The Wave Pictures, Charles Watson of Slow Club and drummer Dominic Brider, the band released their debut album on Moshi Moshi in the summer.

Chris Helme & The They, Them & Those 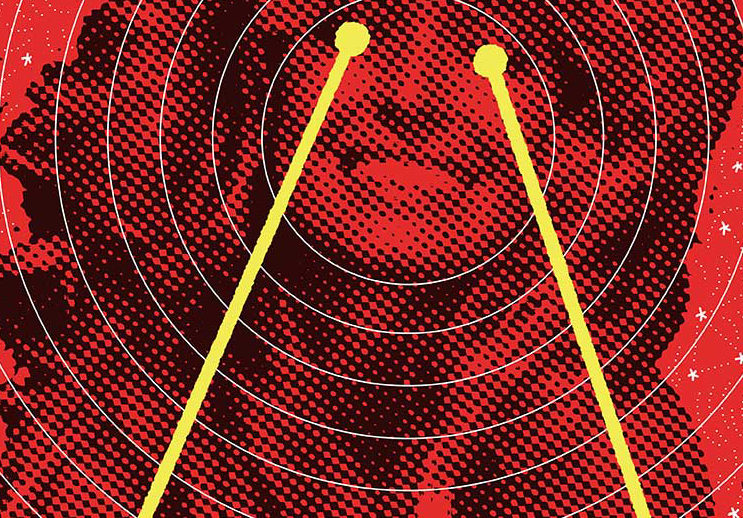 One of our favourite songwriters in this city makes his first show at The Crescent a special one by reconvening his band on December 2nd. Tickets on sale now and flying. “Echoing the fragility of Gram Parsons, while flirting with the rustic side of Neil Young.” Uncut Magazine 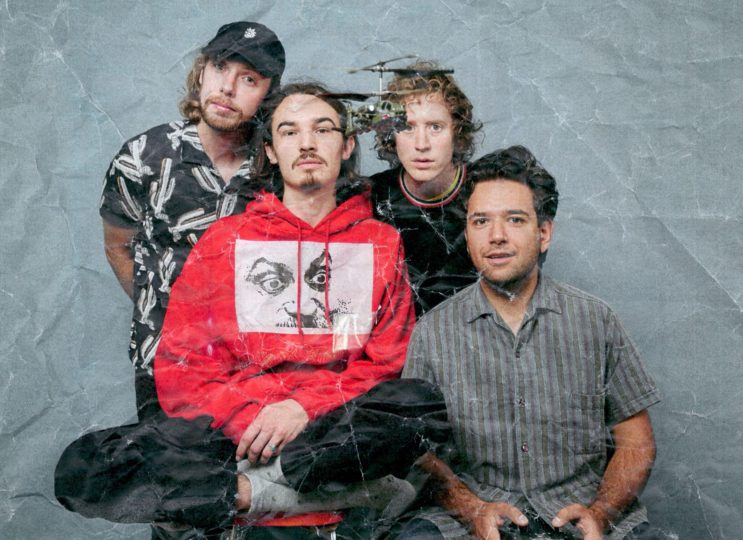 This hotly tipped Macclesfield indie band is the brainchild of production virtuoso Tarek Musa who began the project by replacing a bathroom with a home studio. The resulting demos led to them signing with Island Records! Great support billing now too. 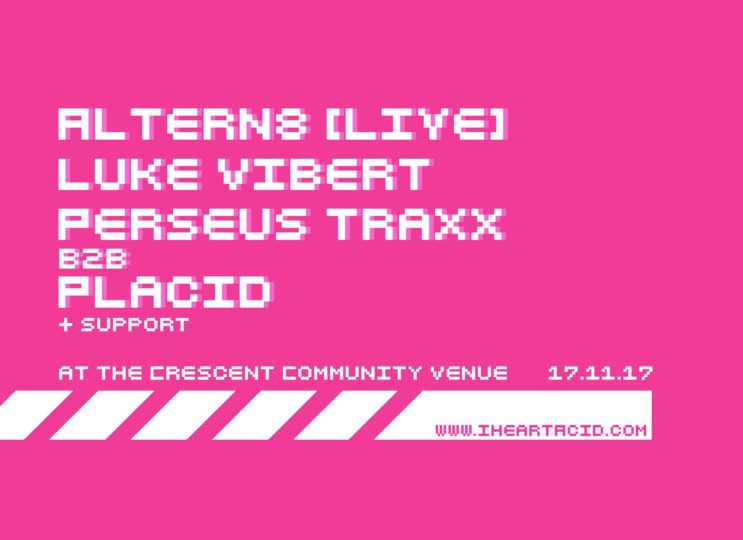