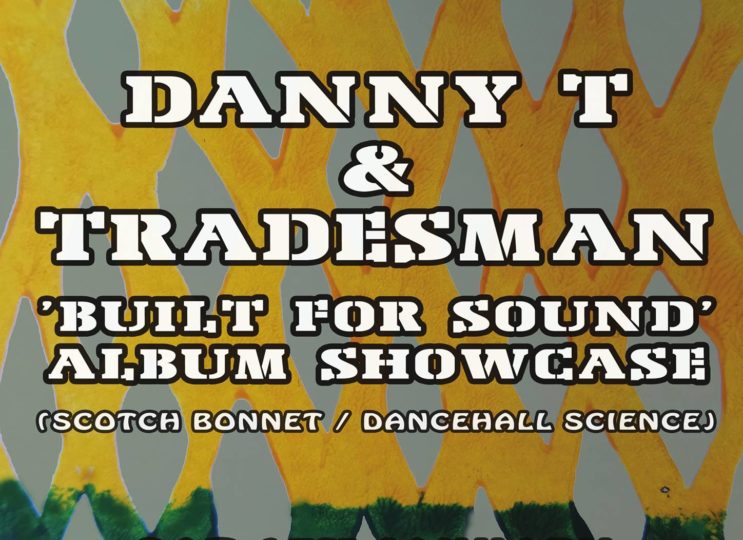 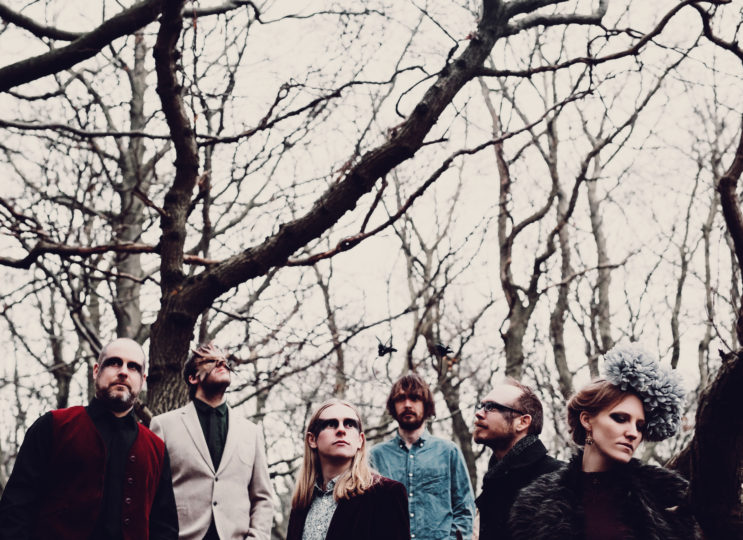 Joshua Burnell & his 6-piece folk-rock band have shaken the world of folk music with their epic fantasy ballads and fiddle tunes bolstered with the swirling distortion of the Hammond organ. Join them for the launch of the brand new album: Songs From The Seasons. Joska de Langen in support. 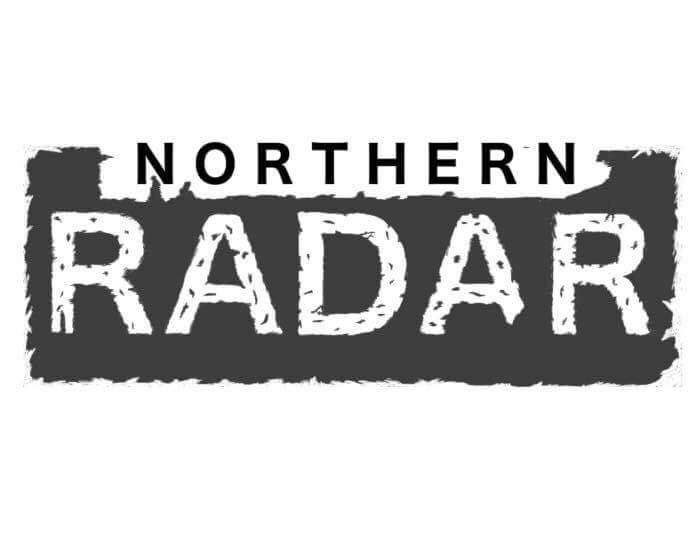 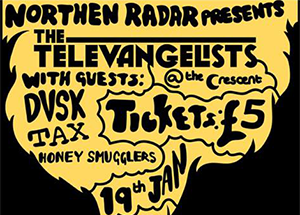 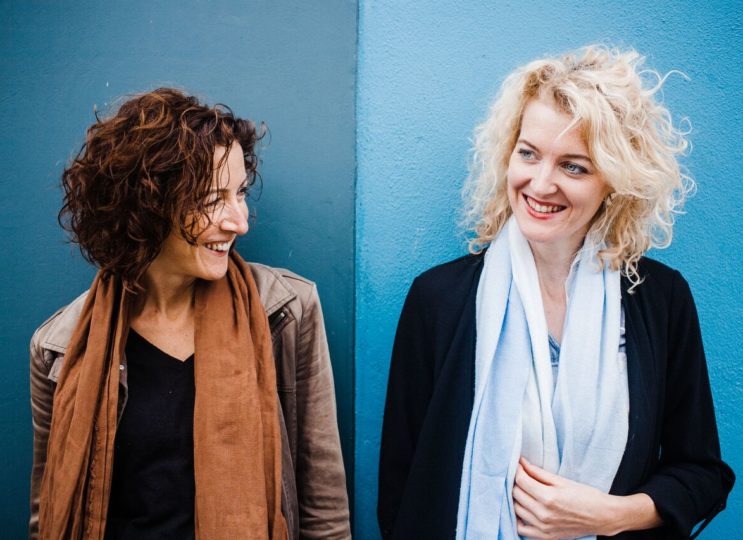 OUR.JAZZ is delighted to present a York show on the new album tour of celebrated UK jazz musicians, Tori Freestone and Alcyona Mick, released on Whirlwind Recordings.
The show will be followed by a workshop from 1 – 3pm on Sat 25th March aimed at young students exploring improvisational themes and techniques. 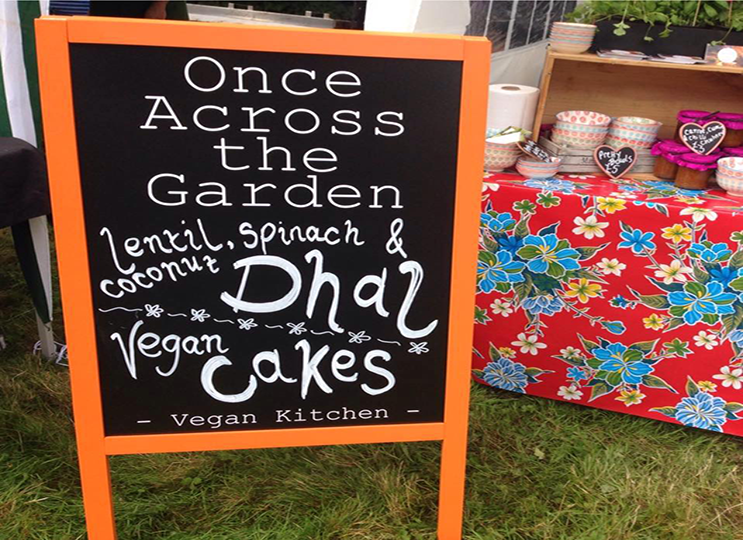 Vegan food from Once Across the Garden Every day!
Plus free pool, bar billiards, retro games, darts, board games etc…
Open decks every wed!
Check out announcements below or click EVENTS for upcoming shows! 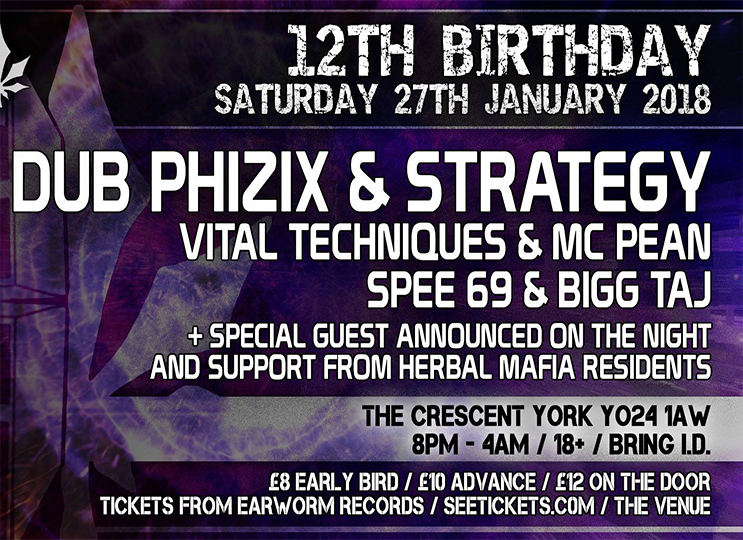 It’s that time of year again, where we go sick and put together a huge party to celebrate our birthday!
This year is no exception as we bring one of the biggest names in drum&bass to York for the first time: Dub Phizix featuring guest MCStrategy (Broke’n’£nglish).  Also on the bill – a very special guest DJ who cannot be revealed yet but is set to smash 2018… Keep your eyes peeled for clues! 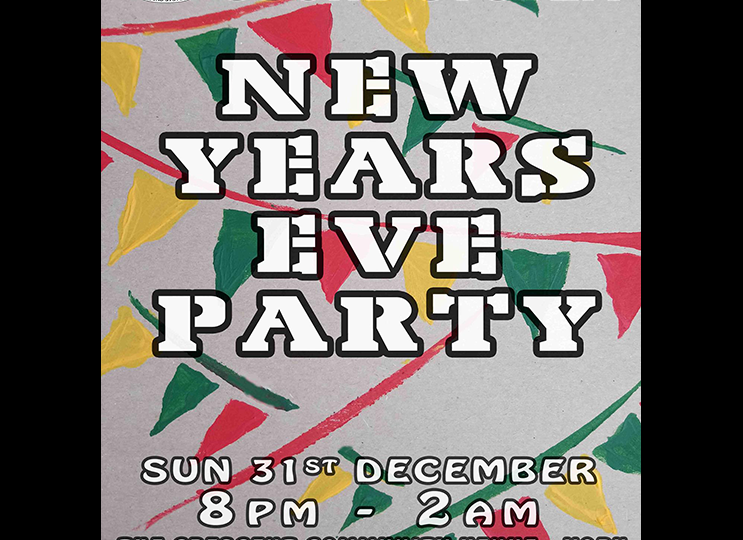 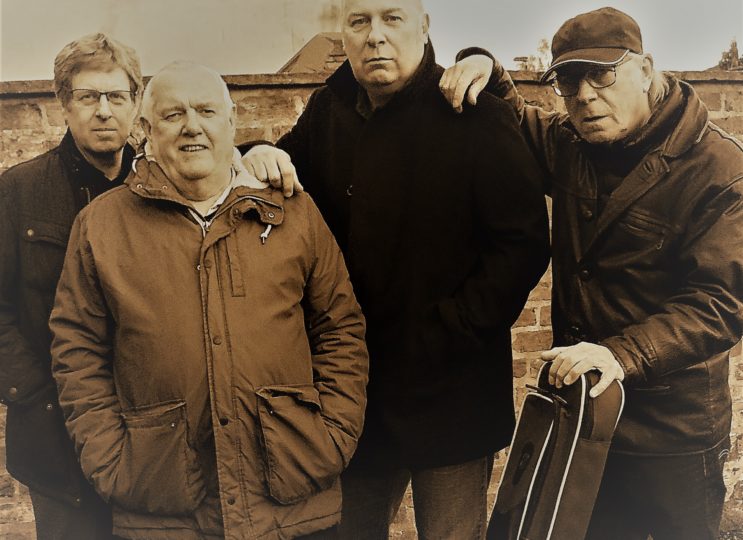 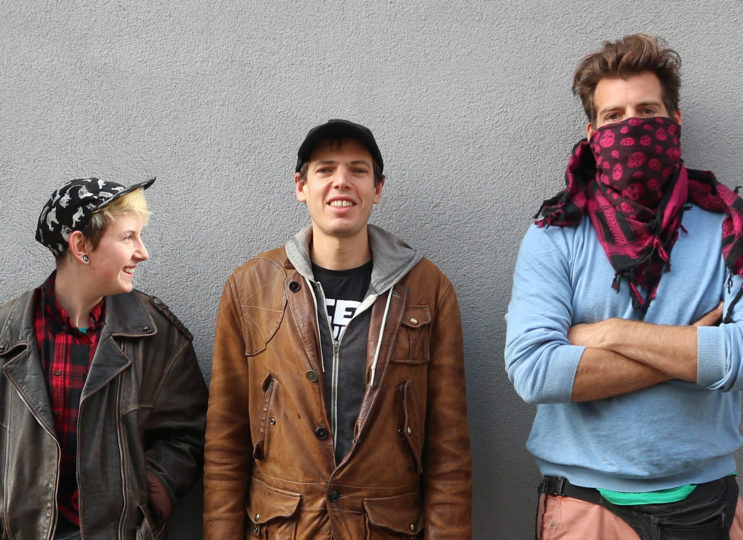