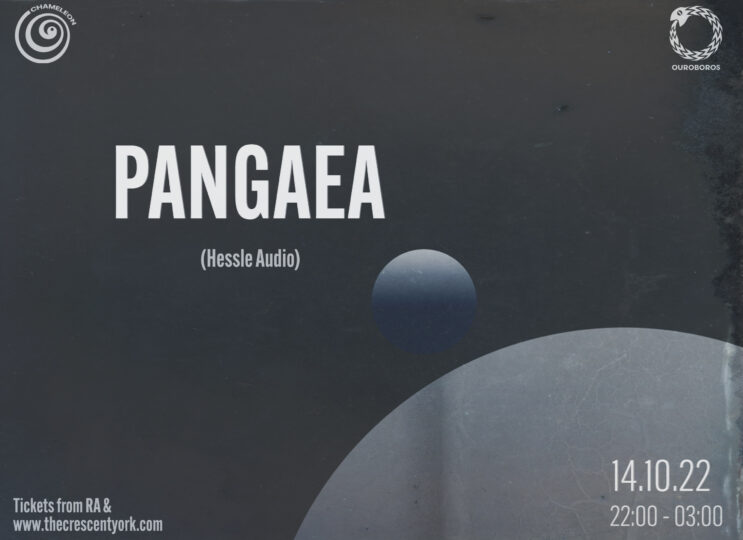 Chameleon & Ouroboros collaborate to bring you a special party across two rooms featuring a founder member of the legendary Hessle Audio label, Pangaea, whose pacy sets are renowned for touching all the bases between techno, house, and UK bass music. 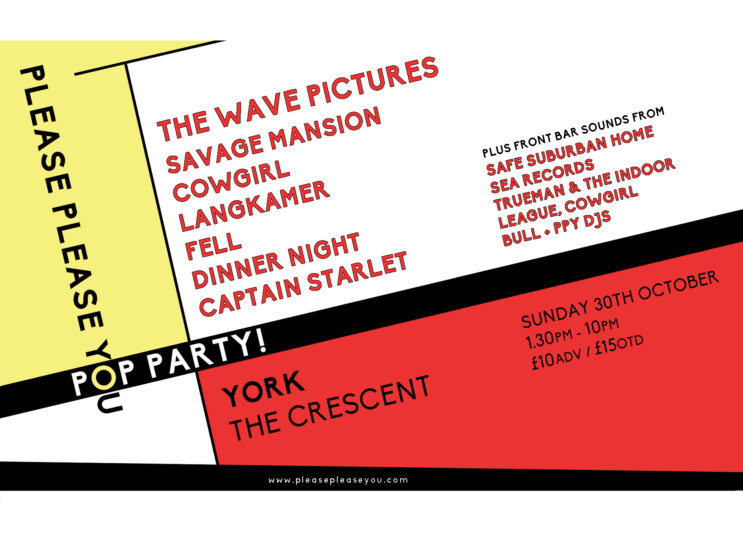 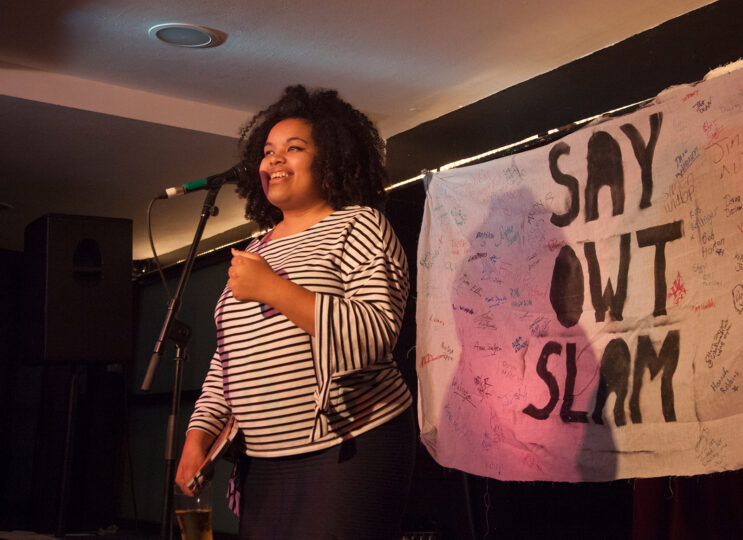 Since 2014, Say Owt have been hosting raucous poetry slams where performers get 3 mins to wow an audience. They’ve become the mainstay of the York community. Whether you love the written (and spoken) word or are just curious, this high energy event features a host of poets each with a unique style. Highly Commended in the York Culture Awards, this will be a mega night out of humour & heart, personal stories & politics. A true poetry party! 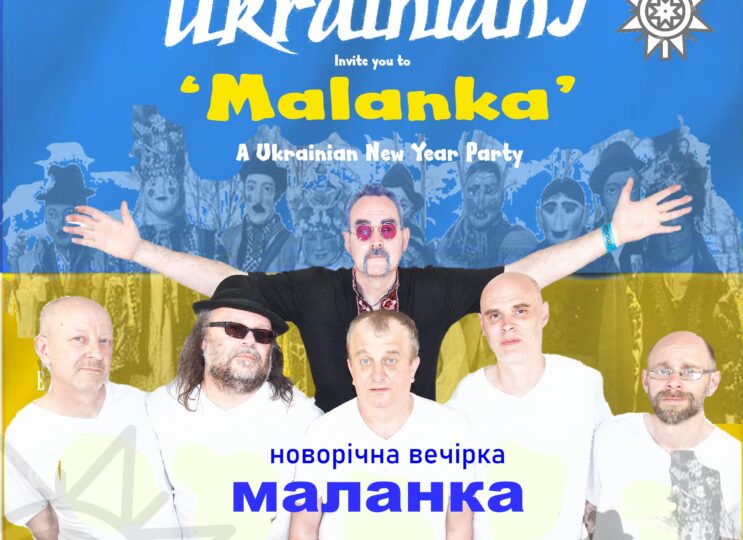 ‘Malanka’ is a Ukrainian New year celebration. The Ukrainians will be supported by two more eastern bands – From East to East (balkan), and Soma (slavic roots). There will be some Ukrainian traditions to see too! 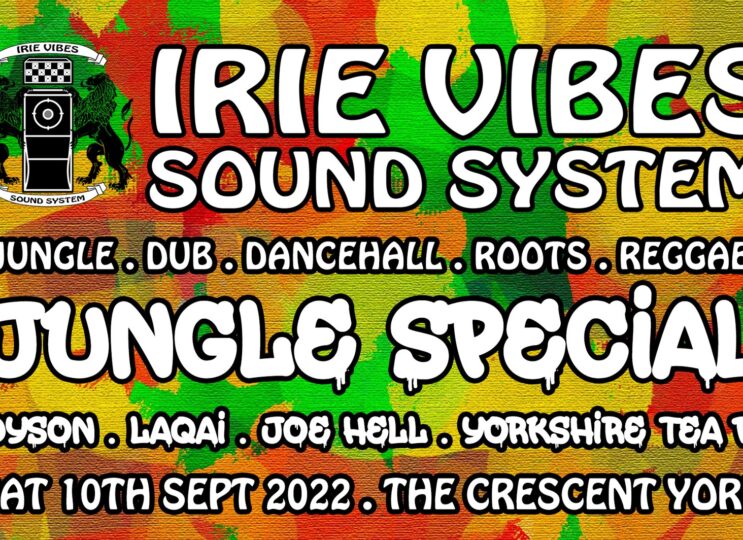 Our resident monthly soundsystem session returns for a Jungle Special!

Genius The Fool + One Iota 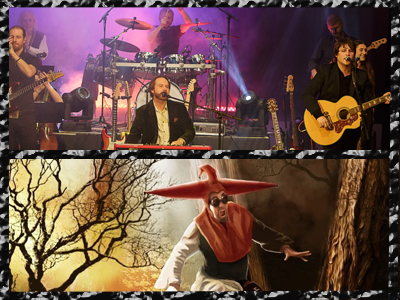 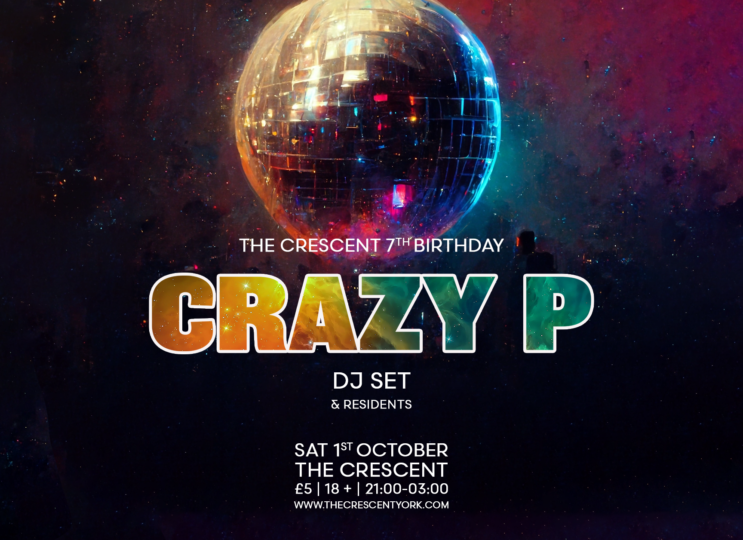 It’s been 7 years since we took over The Crescent! We’re celebrating with a Crescent Community Disco, and this time we have very special guests Crazy P joining us! And it’s still an inflation busting £5 ticket. We don’t expect them to hang around long. Come celebrate with us! 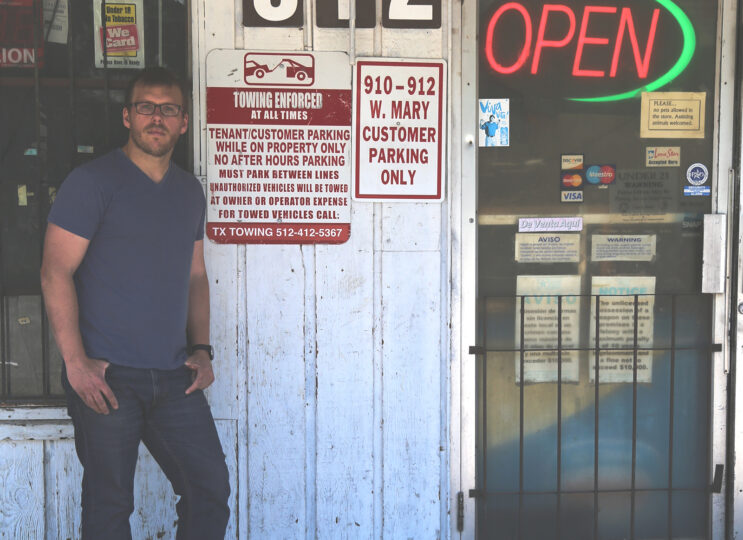 York singer-songwriter Dan Webster is back for a full band headline show to celebrate the release of a new record! 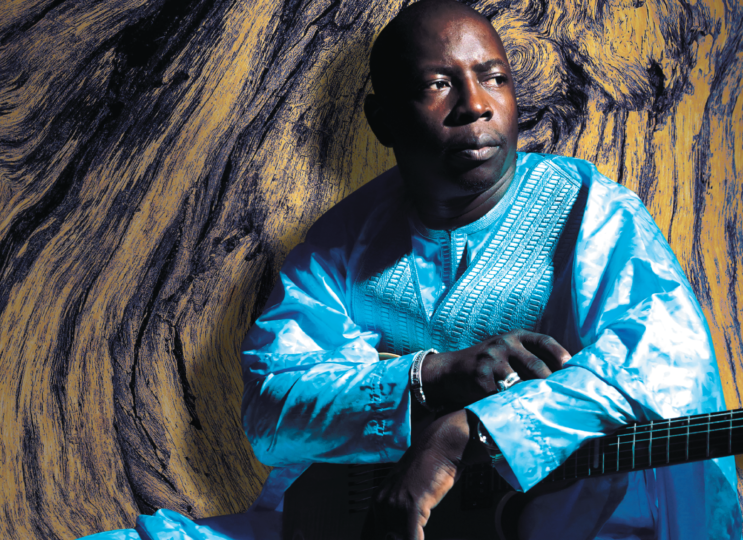 Ali Farka Touré is well known as one of the most influential and talented guitarists that Africa has ever produced. His legacy and impact are hard to overstate. Ali’s sound merged his much-loved traditional Malian musical styles with distinct elements of the blues, singing in the local languages of Fulfulde, Tamasheq, Songhay and Bambara. The result was the creation of a groundbreaking new genre, now well known as the ‘desert blues’, earning him three Grammy awards, widespread reverence and the nickname of the ‘African John Lee Hooker’. Though he transcended in 2006, Ali’s musical legacy lives on through his son, Vieux aka “the Hendrix of the Sahara,” an accomplished guitarist and champion of Malian music in his own right. Vieux joins us fresh off a new collaborative album with Khruangbin, hot off the heels of a solo album earlier in the year. 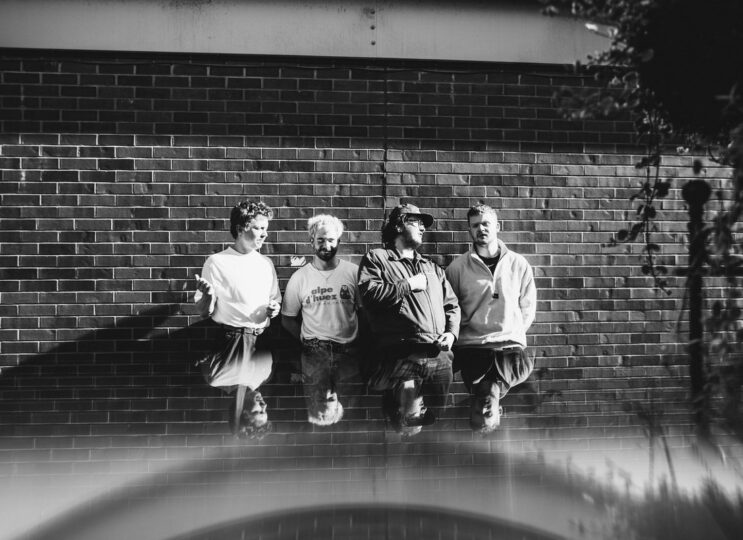 After releasing their excellent and very well received debut album ‘Bedroom’ just prior to lockdown, this Hull-via-Leeds band have had a whirlwind year touring, culminating in tours opening for heroes Mogwai & Ride.