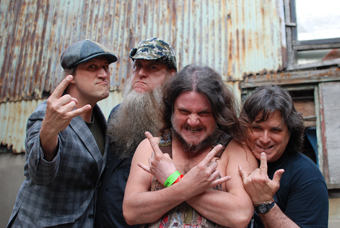 ‘When Hayseed Dixie discovered in a drunken epiphany that the Lost Highway of Reverend Hank Williams and the Highway to Hell of Bishop Bon Scott were indeed the same identical stretch of tarmac, they were well and truly prepared to document this revelation!’ 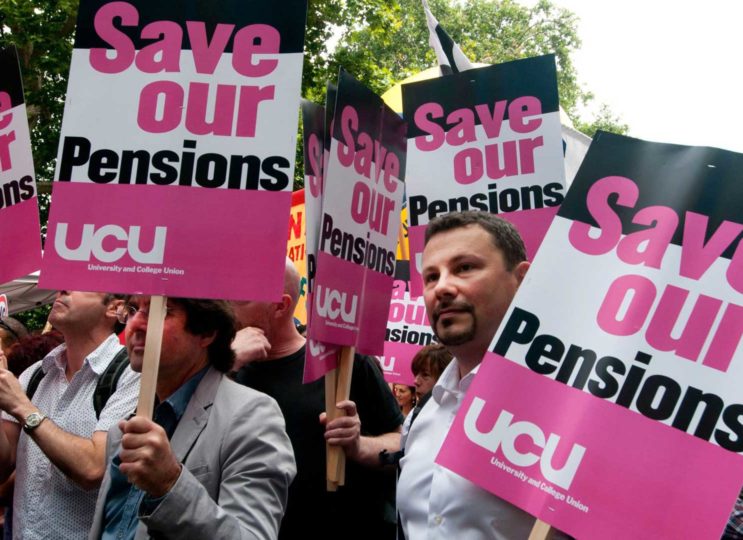 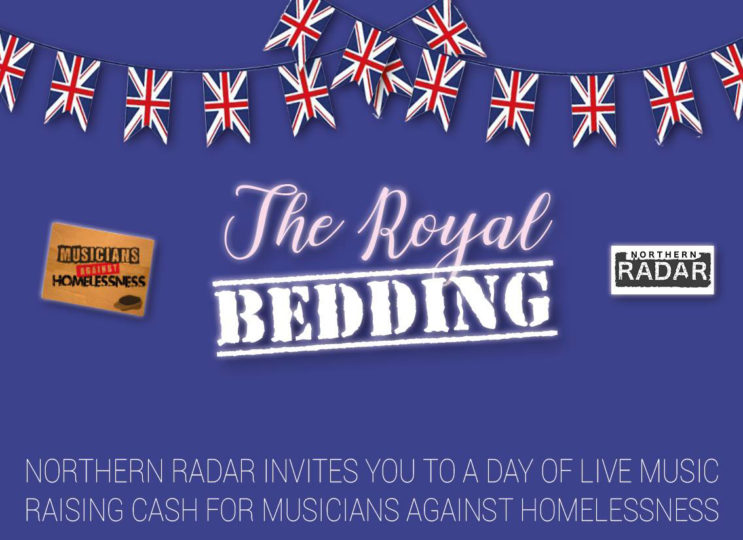 The York leg of Musicians Against Homelessness’ Royal Bedding event, which will see towns and cities across the country host gigs in a bid to raise cash for the homeless community. The exciting bill so far consists of Lost Trends, Pura Vida, The Receivers, Naked Six and our headliners Faux Pas! Some of the finest local talents with more names set to be added to the bill over the coming weeks. 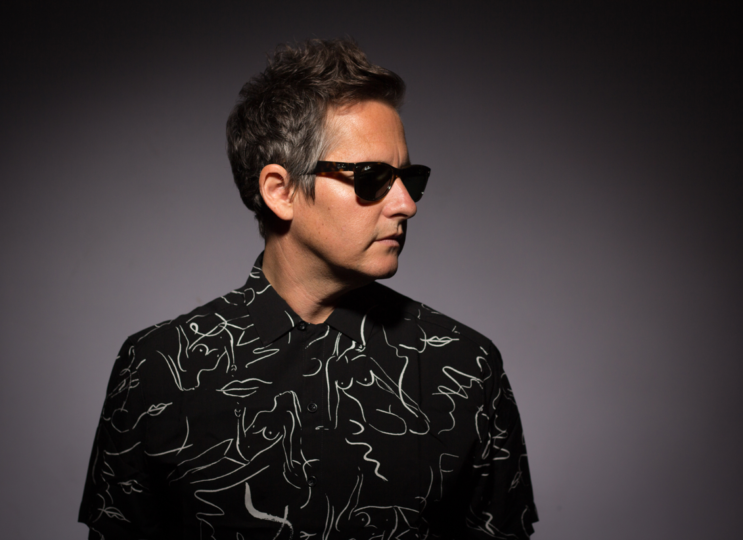 Josh Rouse releases his new record ‘Love In the Modern Age’ in April returning to the road in the UK playing a number of places he’s missed of late including here in York. 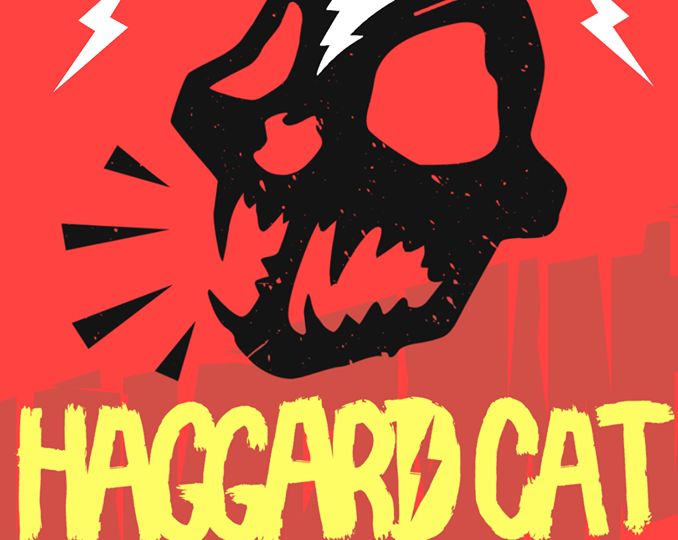 Forming way back in 2011 as a means to play as many gigs as the duo humanly could without the restraints of exclusivity thrust upon them as part as the highly acclaimed HECK, Haggard Cat originally intended as a sideline has now evolved into its own beast that the pair have decided to finally unleash into the world. 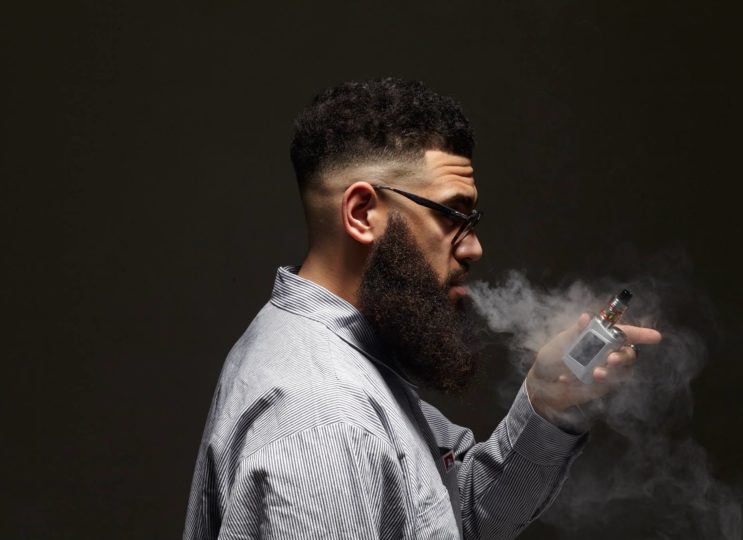 Critically acclaimed comedian and host of Viceland’s Hate Thy Neighbour, Jamali Maddix is embarking on his first World Tour. He’ll be bringing brutally honest and unflinching material on the state of society along with personal tales from his travels around the world of hate and moral confrontation. 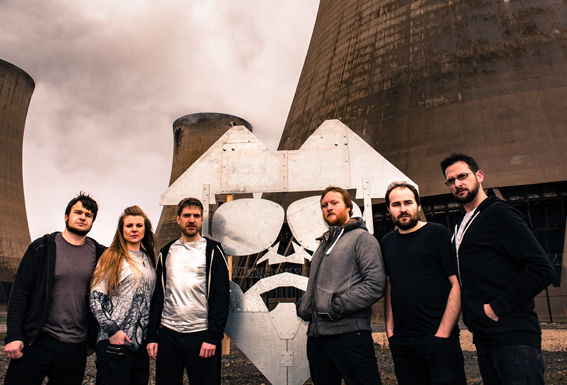 Come and help Blackbeard’s celebrate will celebrate the release of their brand-new EP ‘Leviathan!’. This 5-track record takes the band to bigger, bolder and more raucous territory than they’ve ever been before and the live show has been revamped to follow suit. 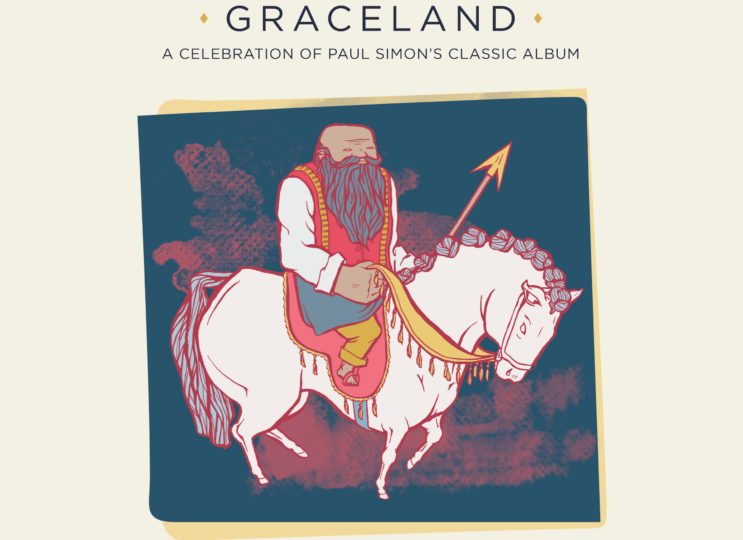 Last August the venue was bouncing the the sounds of Paul Simon’s classic album, as re-created by Gary Stewart (Hope & Social/Rosie Doonan) and his talented band. So much fun was had that everyone is planning on reconvening one year on. Expect the infectious South African rhythms and melodies of these timeless songs and a generous handful of other Simon classics for good measure! 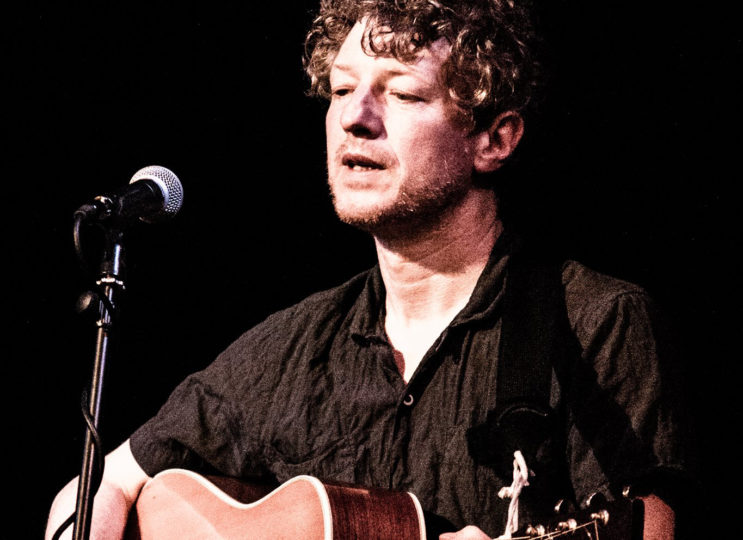 Legendary Liverpudlian songwriter John Power is coming back to York in May to perform an intimate acoustic show at The Crescent.
Tickets on sale now! 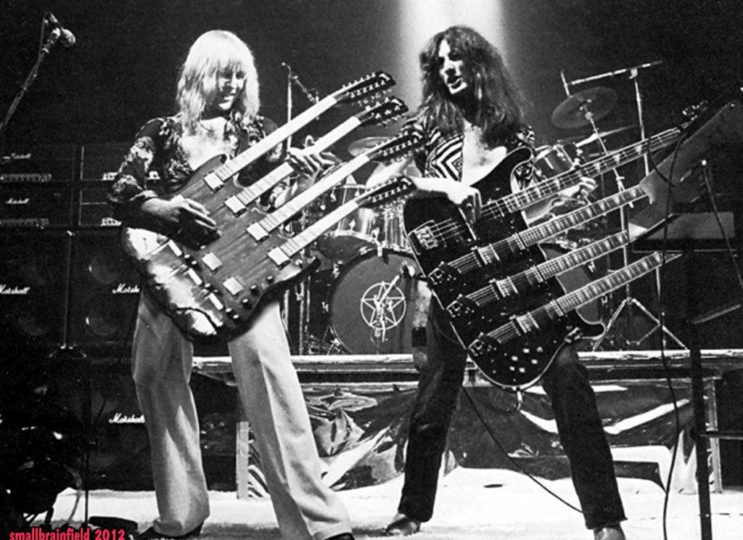 What better to drag you through a cold-snap than some tinkling bells and songs about dragons. Well we have some!