World Cup at The Crescent 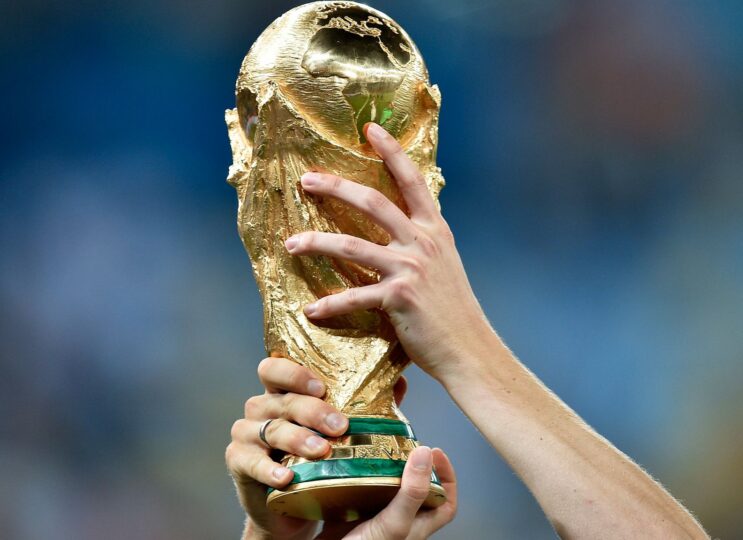 Come down to The Crescent and cheer the lads on for the World Cup on our 164″ screen!
We may not agree with the host or the time of year, but we will still be showing the games for your entertainment.

Electric Six, The Sub-Gents + The Kut – *SOLD OUT* 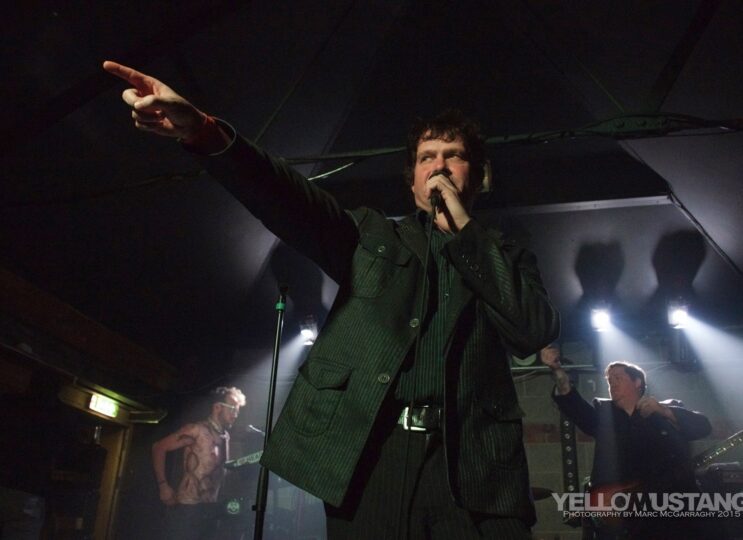 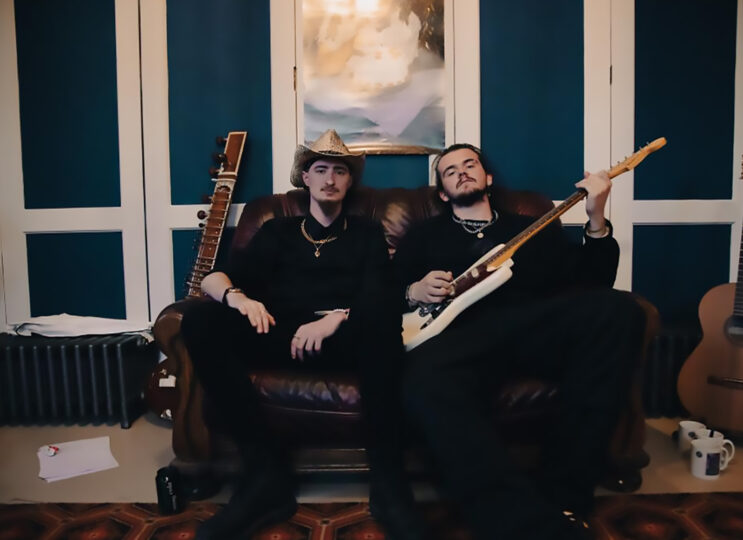 Come and watch the debut headline show from The Black Skies! 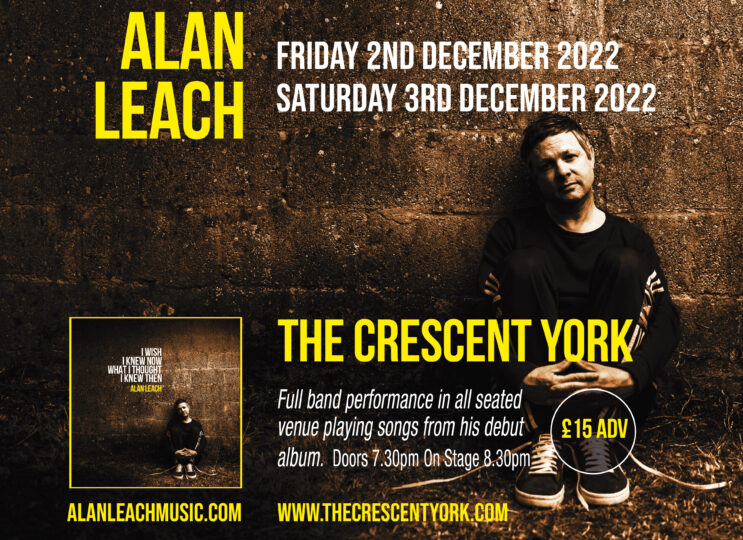 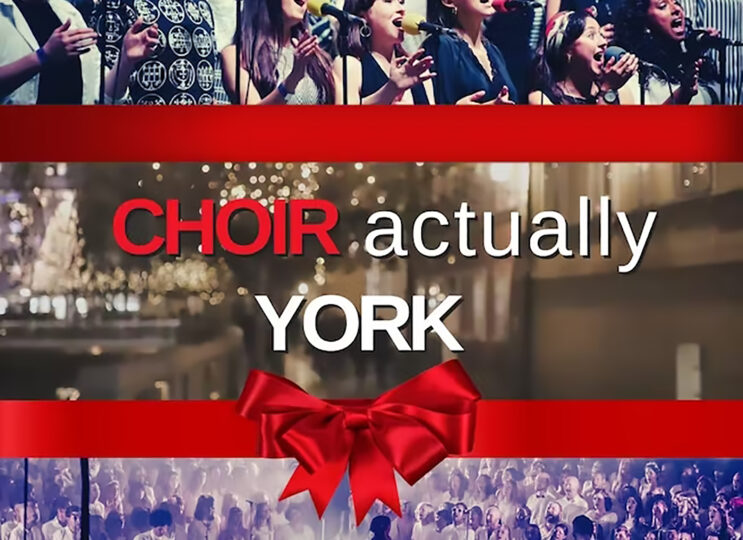 Join us for a night inside the soundtrack of the ultimate festive movie. Love will be all around you as our York choir bring to life iconic moments and songs from ‘Love Actually’ including All I Want For Christmas, Jump For My Love and All You Need Is Love. 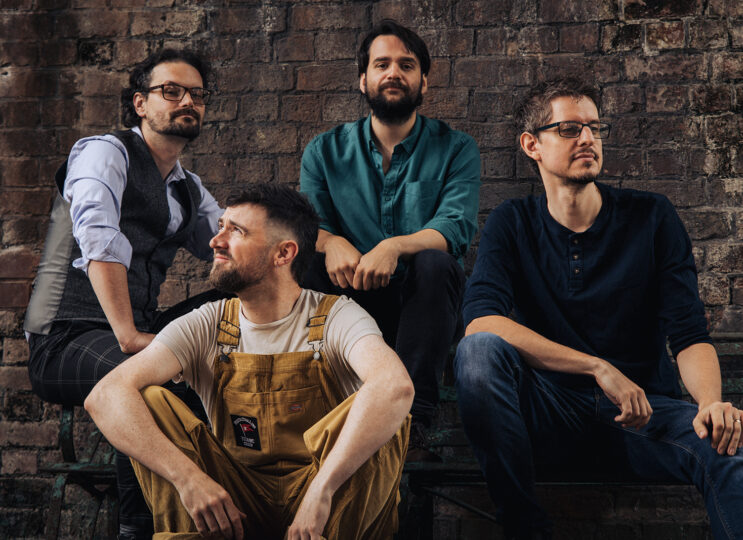 With their global hit and UK top 40 track ‘The Wellerman’ propelling them into the limelight, the Longest Johns are wasting no time in establishing themselves as one of the UK’s most innovative and prolific acts. After the release of their album Smoke & Oakum on Decca records, multiple tours and Major festival appearances at Glastonbury, Latitude and Shambala, there is certainly no slowing down for Bristol’s finest export. 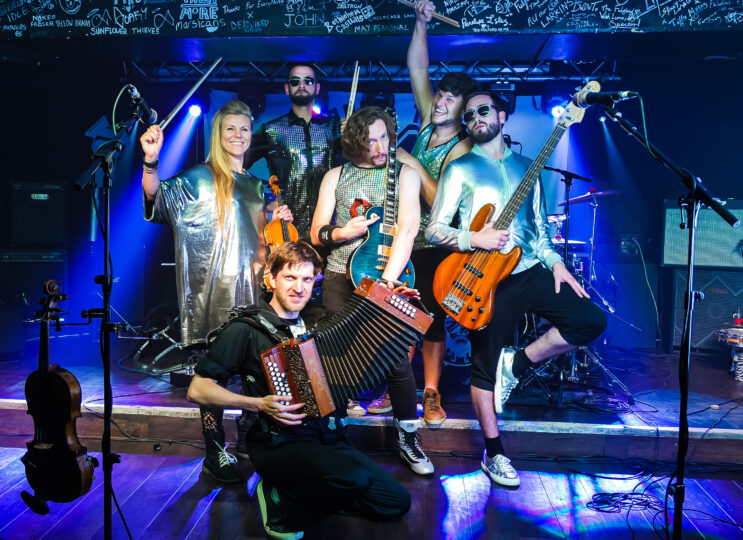 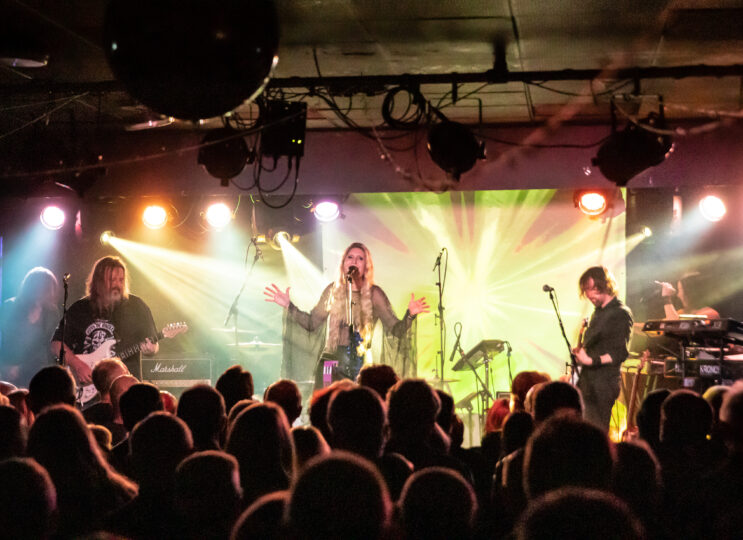 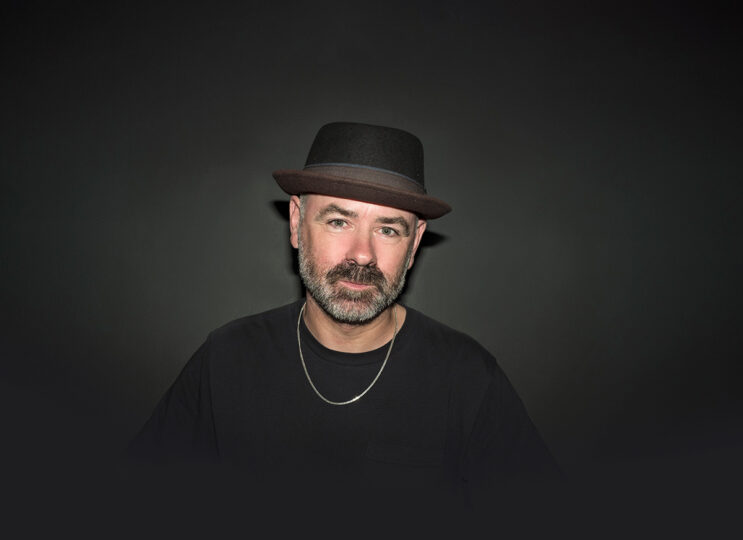 Steve Mason, from The Beta Band, returns to The Crescent in December!