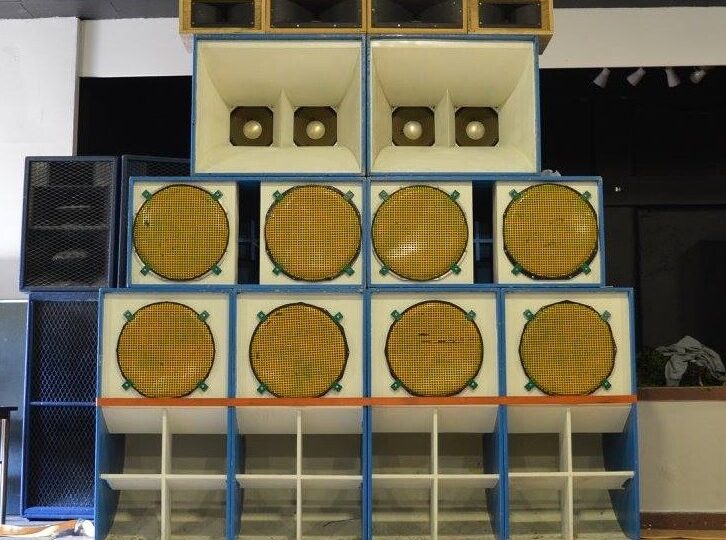 For our next session we are delighted to host the return of Sasquash, representing the mighty Operation Sound System.
This heavyweight sound has been running tings in the NW for the last 3 decades, stringing up alongside other veterans such as Jah Shaka, King Earthquake, Iration Steppas, Ma-Kaya Sound; and hosting legendary artists such as Culture, Little Roy, Conscious Sounds / Bush Chemists, Hollie Cook and many more. 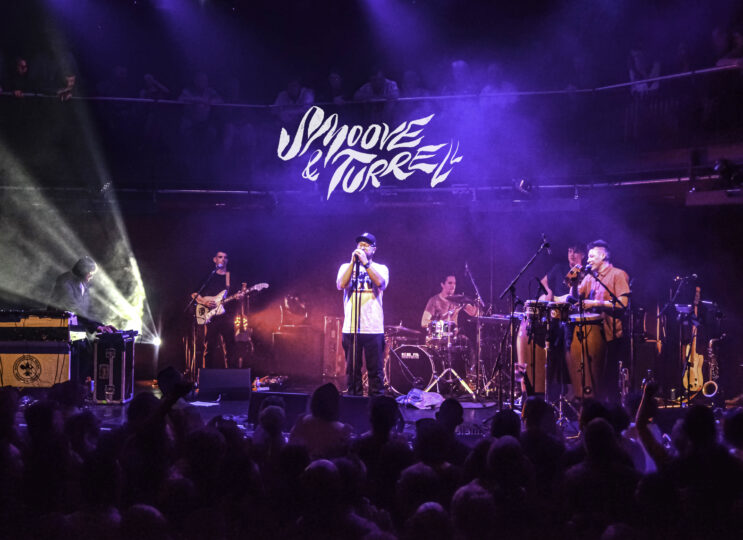 North-East dancefloor fillers rooted in funk, sould and acid jazz but touching so many more bases to make sure you have a GREAT party.

Workshop: How to shut down an Israeli arms factory 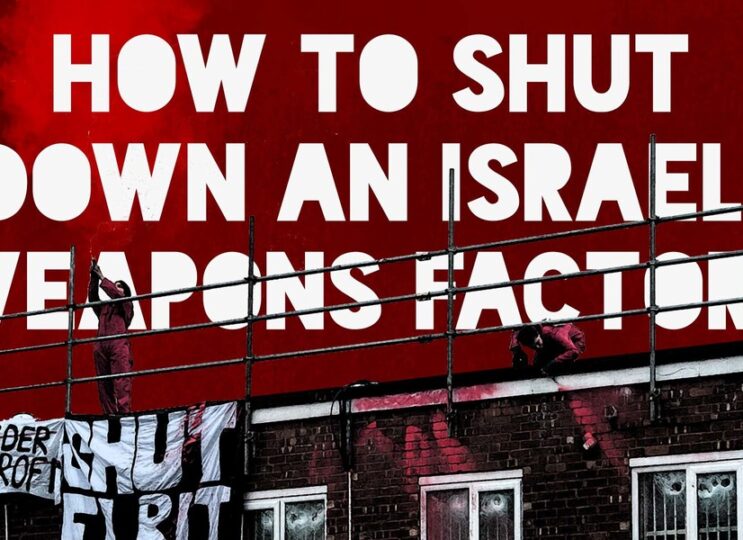 Join Palestine Action for a workshop cover Direct Action strategy, tactics and potential legal consequences. We will explain how we have built sustained pressure on Elbit Systems, Israel’s largest and most notorious arms manufacturer. We will provide context for the outsized role Israeli weapons play in repression worldwide, from Kashmir, to the US/Mexico Border, to Gaza. And we will tell you how YOU can take part in some of the bravest, most principled solidarity activism being done in the world today. 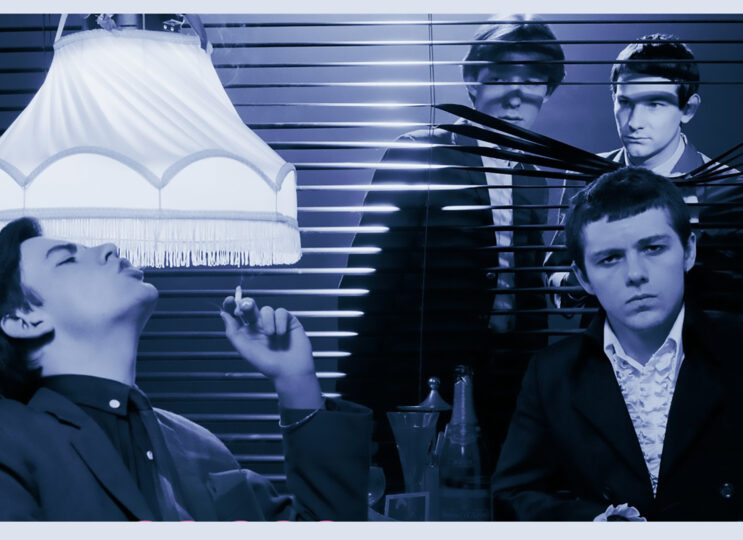 1970s mod-revivalists Secret Affair are coming to The Crescent! 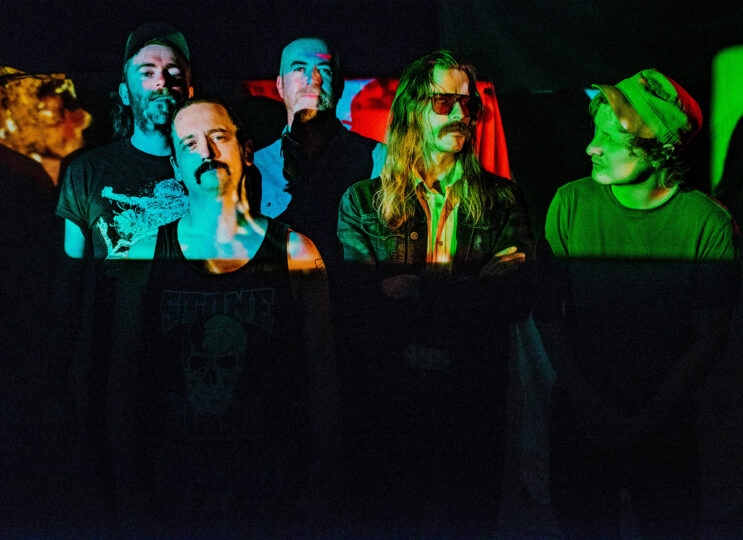 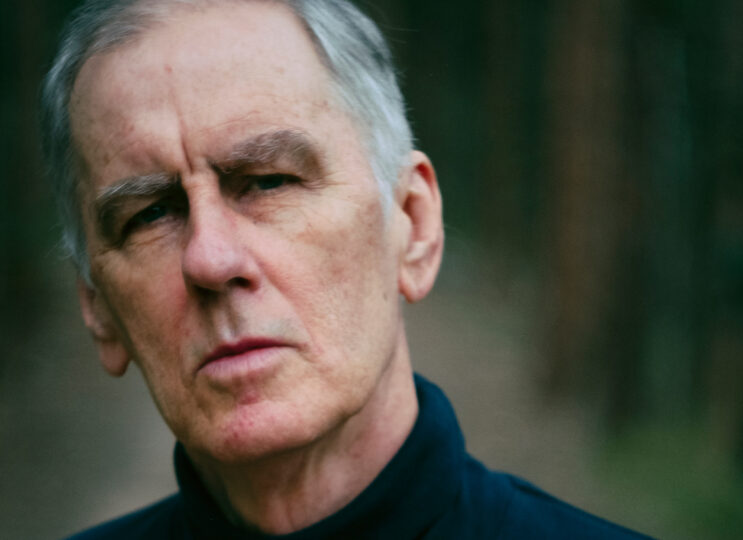 Robert Forster Tuesday 14th March, 7.30pm Tickets are £25 (+ b/f) in advance (more on the door) and available from See Tickets. *This is a standing show* Robert Forster is a Brisbane based singer-songwriter and author. In 1978, with Queensland University friend Grant McLennan, he […] 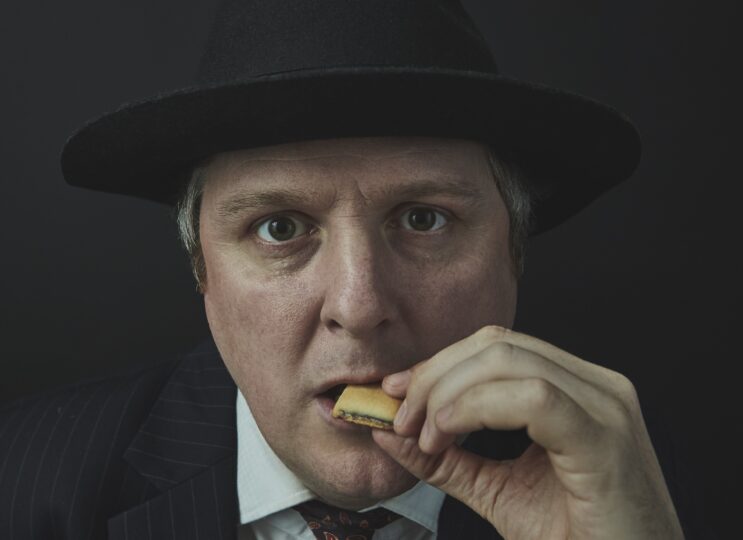 Tim Key (Alan Partridge, The Witchfinder, Tim Key’s Late Night Poetry Programme) is back with an all-new show. Ruminations about the great indoors with a bit of stamping around. Velour tracksuit, continental lagers, some “poetry”. 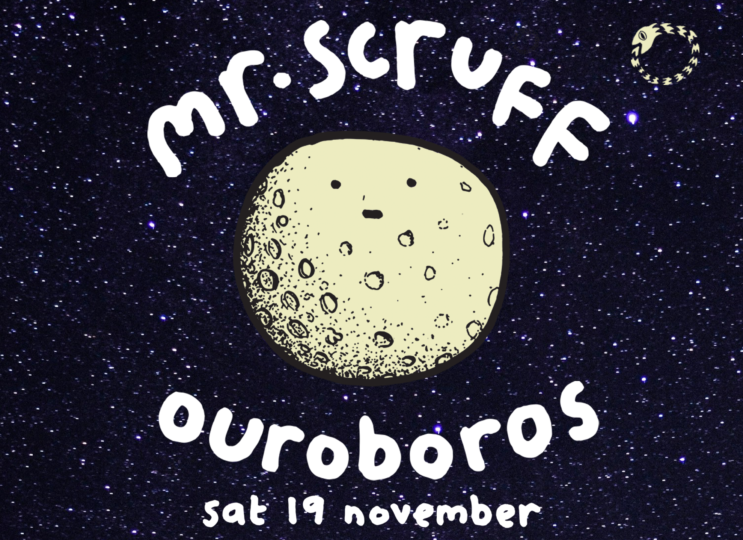 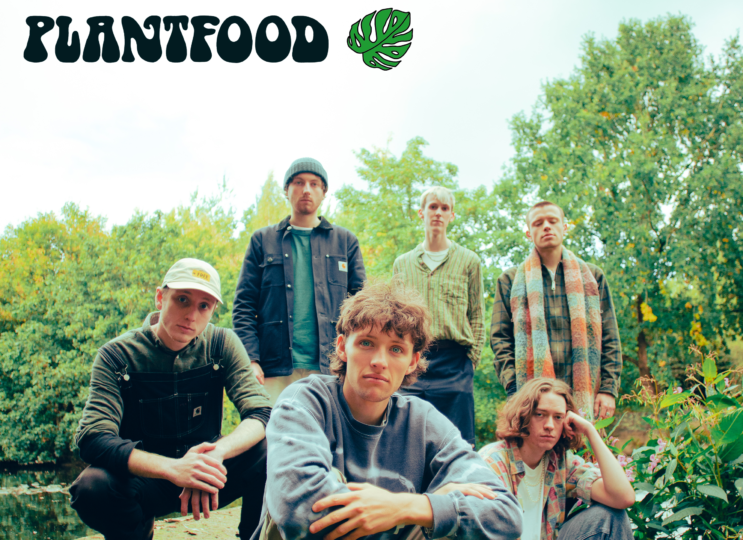 plantfood have been performing across the UK since May 2021, shaking up venues in Leeds, on top of sharing their music with the rest of the country in places like London, Manchester, Sheffield and more! Embracing the fusion of afrobeat, jazz and dance music, there’s no point providing seats at a plantfood gig! 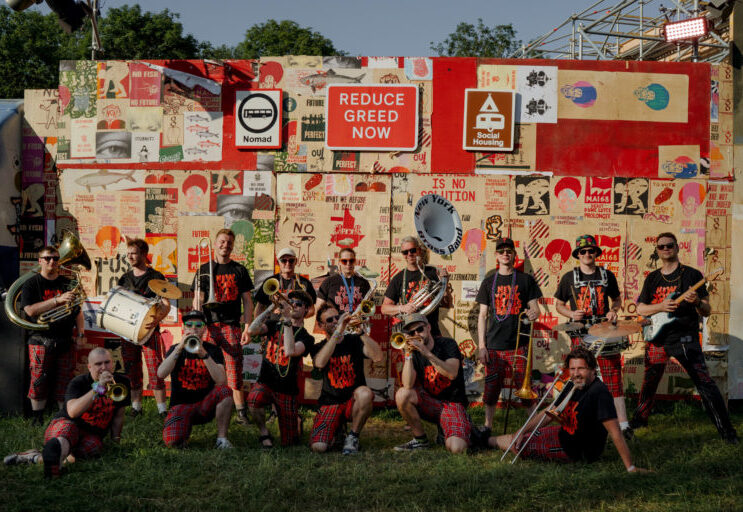