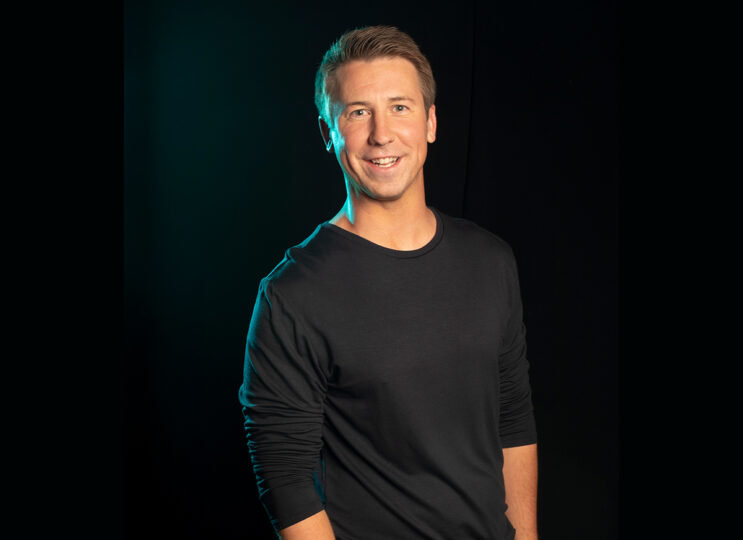 Hutchinson is back with a brand new show for 2023. After a mammoth 87 date run in 2022, Carl capitalised and got right to work to produce his best show yet. If you’ve seen the Geordie in action before you know exactly what type of amazing night you’re in for. If you haven’t seen Carl, prepare to be dazzled by the UK comedy scene’s best kept secret.

“Absolutely brilliant comedian. Saw him for the first time when he opened for Chris Ramsey and was so impressed. Did not disappoint at all tonight and will definitely be booking tickets to see him again” *****

“The atmosphere was fantastic. Carl is hilarious and would make anyone laugh” *****

“Outstanding night as always with Carl” *****

“Carl was brilliant! Haven’t laughed that much in ages! Definitely go see him!” *****

“Carl Hutchinson is as always fantastic” *****