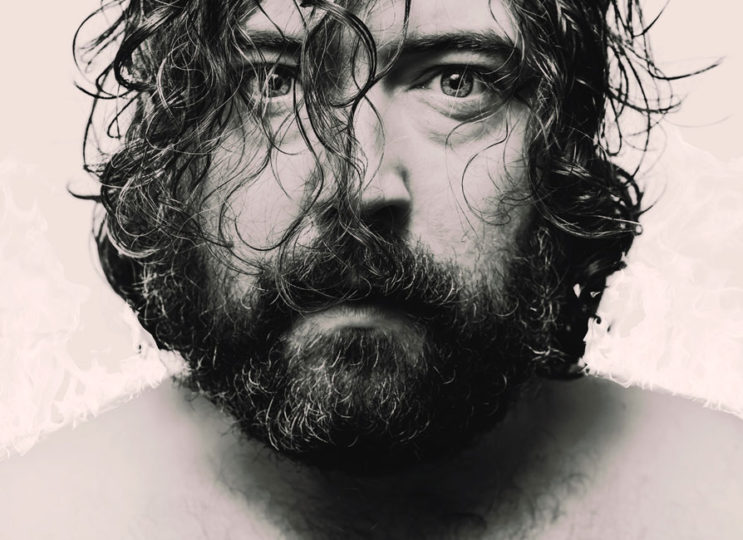 **This show is rescheduled due to governmental social distancing measures put in place to combat the COVID-19 outbreak. The show will now take place on Thursday 4th March 2021. All tickets purchased for the original date will remain valid but refunds are also available from your point of purchase.**

Resurrected from the ashes, come and witness two time Edinburgh Comedy Award Nominee and International Treasure In Waiting shaking his ass, singing songs and righting wrongs. You don’t deserve this…

Nick Helm first took to the stand-up comedy stage in 2007 and quickly became a circuit legend with his tour de force of one-liners, stories, poems and jokes. Since then, he’s become one of Britain’s most loved comedians for his multiple, memorable and moving television appearances, his critically acclaimed writing and his legendary rollercoaster live shows.

Across the years, Nick has taken multiple mega hit shows to the Edinburgh Fringe including the must-see Keep Hold of the Gold, the Fosters Edinburgh Comedy Award nominated Dare to Dream and the completely sold out This Means War. In 2017, he embarked on his first full tour, hitting 25 dates across the UK with his hilarious show There Is Nothing You Can Do To Me That I Haven’t Already Done To Myself. He also released two successful albums Nick Helm is F*cking Amazing and Hot ‘n’ Heavy, which feature hit songs from his solo shows and are available on iTunes and Bandcamp.

Nick has become a firm TV favourite having appeared on multiple shows both acting and as himself. He was nominated for a Royal Television Society Award for his starring role in critically acclaimed BBC Three sitcom, Uncle, and also played the adorable Watto is Channel 4’s Loaded which was later broadcast on AMC in America. He’s also fronted his own food travelogue show Eat Your Heart Out with Nick Helm on Dave and his own high-octane variety show Nick Helm’s Heavy Entertainment on BBC Three. This is all in addition to his other unforgettable TV appearances such as 8 Out of 10 Cats, Russell Howard’s Good News and Celebrity Mastermind.

He’s also in high demand as a talented writer. His short film Elephant which he co-wrote, directed and starred in was nominated for a Bafta for best short film and a Broadcast Digital Award. He is currently developing it into a feature film. He also wrote and starred in the BBC short The Killing Machine which was co-produced by Baby Cow and Nick’s own production company Fancy Pants.

So, come to his live shows, watch his appearances on TV, enjoy his words and experience for yourself the man, the myth and the legend.