Multi award winning comedian Kiri Pritchard-McLean is back with her fourth full length show. Previous shows have seen her tackle structural racism, sexism, child grooming, adoption and emotional abuse so what seemingly unfunny subject has she picked to turn into laughs this year? Chernobyl? The shrinking size of creme eggs? No, empathy. Which sounds fine actually but maybe not the way Kiri tackles it.

The Time Show’ is the latest comedy/theatre/spoken word show by writer and performer of some of what he writes Rob Auton, “the Fringe’s comedian laureate” (British Comedy Guide) now turns his attention to time. He will be asking questions such as “What time is it?” and “What is it time?” 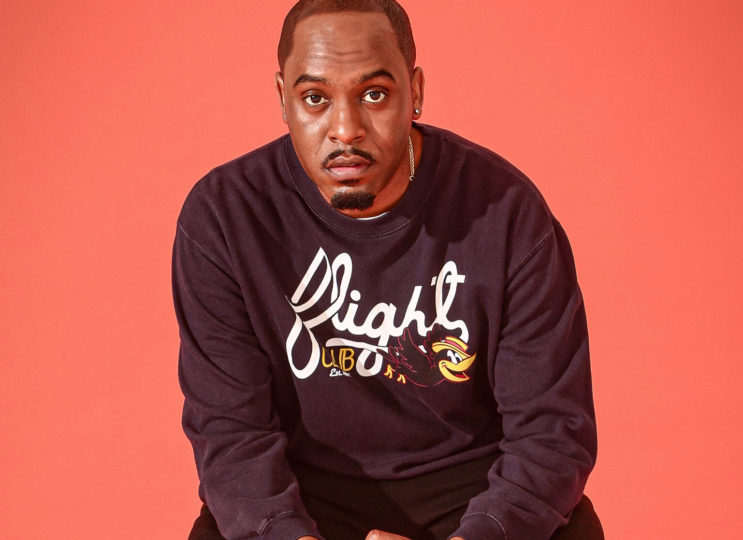 Baptiste is back on international tour with a brand new stand-up show.
Dane is now a Grown Ass Black Man. Too old to be concerned with chicken or trainers. Too young to be considered a peer of Trevor McDonald. Has he got a chip on his shoulder? Yes. A chocolate one. Join one of the nation’s most exciting stand up stars as he presents another brilliantly hilarious and boldly provocative show. 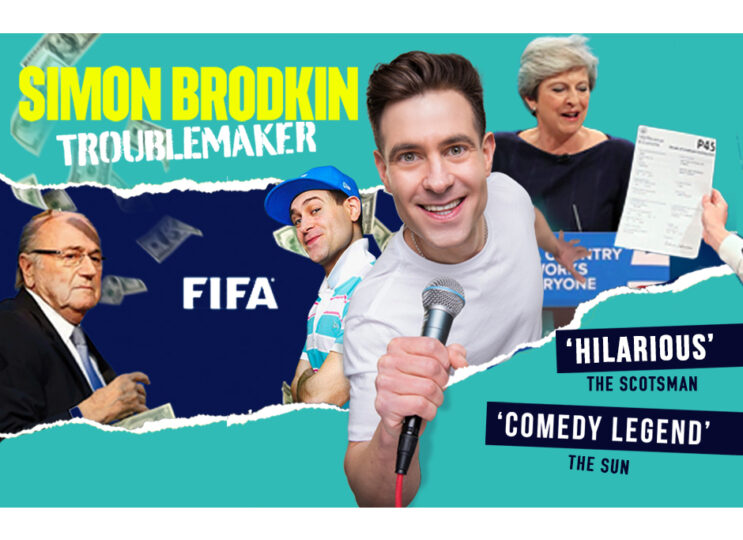 World-famous prankster and creator of the hugely popular Lee Nelson, is back on stage with TROUBLEMAKER, his sensational new stand-up show. 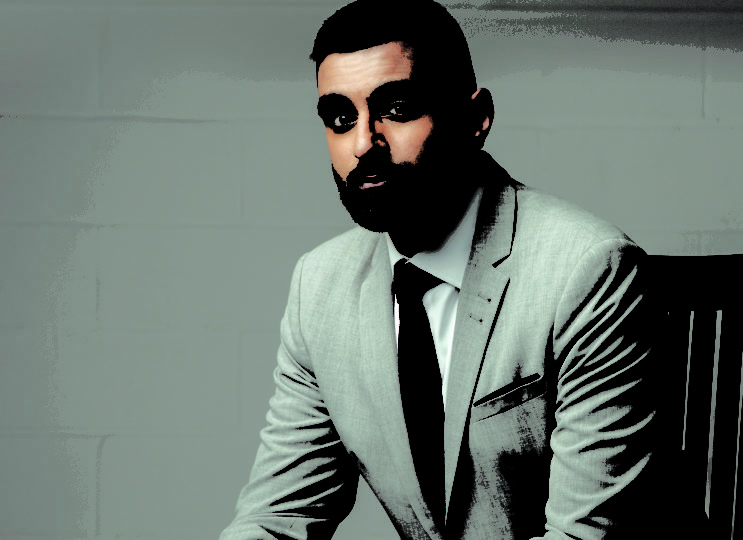 The brand-new stand-up show from the star of The Tez O’Clock Show (Channel 4), TEZ Talks (BBC Radio 4) and the multi-award-winning Man Like Mobeen (BBC Three). Join Tez as he uses his trademark silly, smart and subversive approach to pit ordinary people against the establishment.