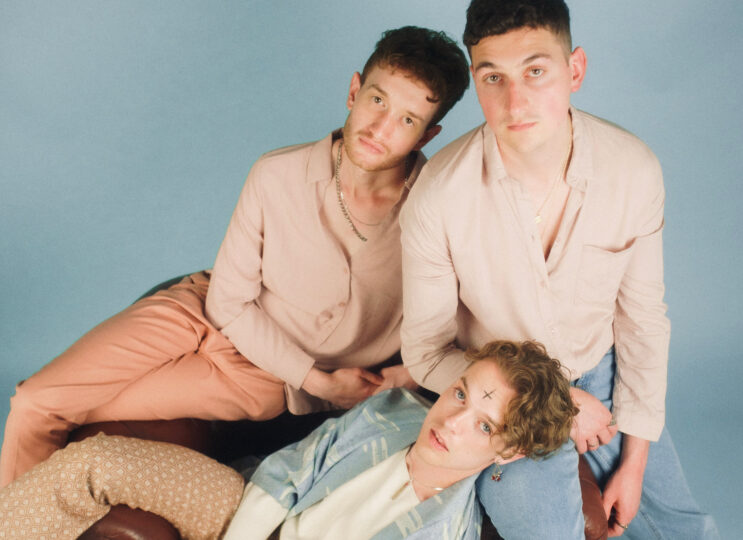 King No-One
The Palava + YouVee
Saturday 20th November, 7.30pm
Tickets are £12 in advance (more on the door) and available via See Tickets.

The trio are a notorious live force to be reckoned with, and heading into their most exciting, boldest phase yet sonically and aesthetically. With a European tour (Paris, Amsterdam, Dublin, Stockholm & more) set for December 2021, it’s a big time for the trio.

With a truly global following, the swagger infused 3-piece have had both much recent & historic support from Spotify, consistently sitting on 70k+ Monthly Listeners, and garnering regular inclusion on New Music Friday (International), The Indie List (x6), Transistor, Modern Rock, peach & many more in their 5 years since formation. Apple Music, Deezer & Tidal have also playlisted KNO on past/recent releases.

Wonderland wrote :: ‘No one’s lifting our spirits and warming our hearts like King No-One’.

tmrw wrote :: ‘If anyone’s going to take over the world, it’s these guys’

King No-One
The Palava + YouVee
Saturday 20th November, 7.30pm
Tickets are £12 in advance (more on the door) and available via See Tickets.