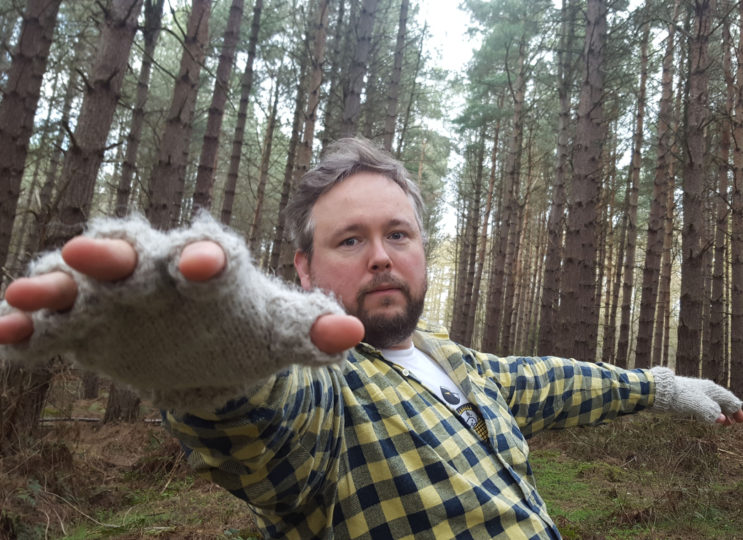 Please Please You & Let’s Go Baboon presents
Richard Dawson
+ Gwenifer Raymond
Tuesday 21st September, 7.30pm.
We have had a few tickets returned and you can buy them now here.

Richard Dawson, the black-humoured bard of Newcastle, returns to release his sixth solo album 2020. Where critically-acclaimed predecessor Peasant (2017) gave a voice to the citizens of the ancient early medieval northern kingdom of Bryneich via a set of narratives as bawdy as Chaucer and as epic and bloody as Beowulf, 2020 is an utterly contemporary state-of-the- nation study, that uncovers an equally tumultuous and even bleaker time. Here is an island country in a state of flux; a society on the edge of mental meltdown. This is England today.

Nuanced and challenging, the ten songs also conversely feature Dawson’s most melodic moments yet. Many of his musical trademarks – unexpected time signatures, strange flourishes and welcome digressions,sounds simultaneously harsh and honeyed, sensitive and abrasive – are in place, but more than ever such disparate components are corralled to create a highly focused collection that offers a thoroughly dire diagnosis of the UK, yet is shot through with flecks of hope.

Dawson is finally able to tour these bold, lyrically unflinching songs once more in September 2021.

‘Dawson rewards you generously, with kitchen-sink realism, a psychedelic take on fable, and an almost pugilistic sense of compassion’
The Observer

Please Please You & Let’s Go Baboon presents
Richard Dawson
+ Gwenifer Raymond
Tuesday 21st September, 7.30pm.
We have had a few tickets returned and you can buy them now here.