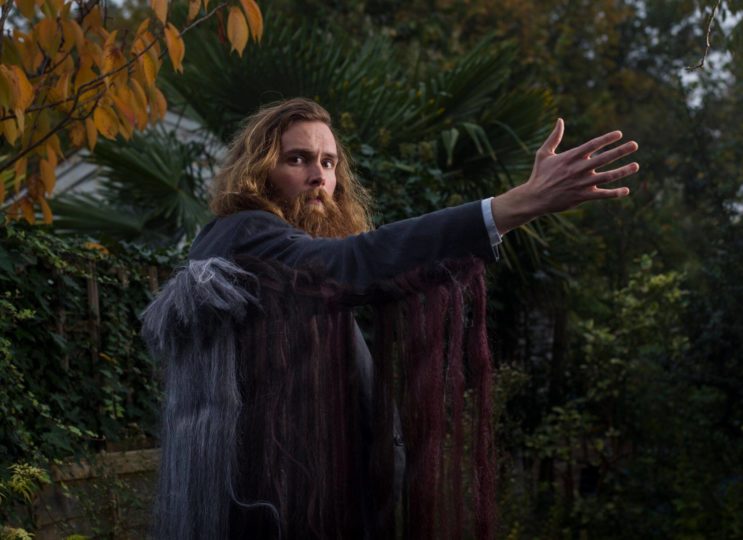 A show for anyone who has, or has had, hair and hairs.

For the past six years Rob has used his command of words and distinctive unconventional humour to explore seemingly mundane subjects: sleep, water, faces, the sky and the colour yellow. These shows have given rise to a cult status at the Edinburgh Fringe. His unique world view has been acknowledged through being shortlisted for the prestigious Spoken Word Award by the Arts Foundation, receiving a Best Short Film nomination for the The Peamaster, which he co-wrote and starred in, at the Milan Film Festival.

Reviews for the Hair Show

‘One of my absolute favourites.’

‘Charming, eccentric and uplifting, Auton is a talent to watch’ Independent

‘His delicate turn of phrase is a delight to hear and he has a truly unique voice, which, among the hundreds of acts at the Fringe, is no mean feat.’

‘If you’re new to his work, The Hair Show is an excellent start. It’s a warm, wonderful hour that proves there’s no one quite like him.’

‘An engaging and, above all, highly original show.’

‘The Hair Show is delightful, funny and unique, and underlines Auton’s talent.’