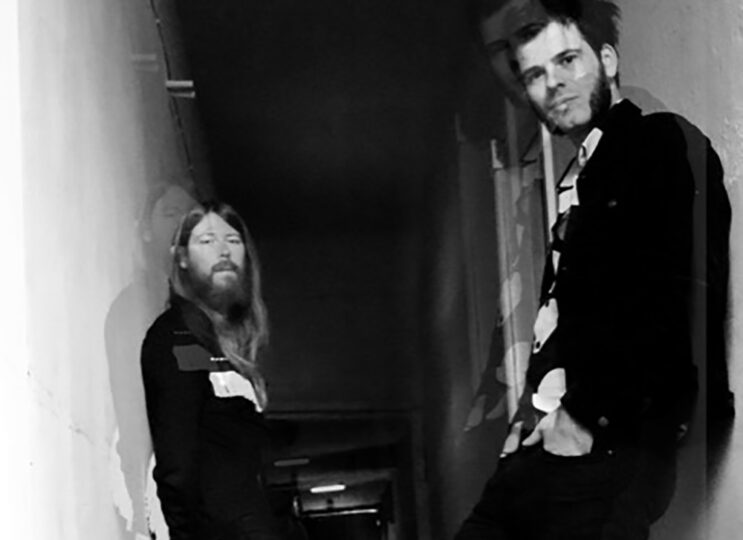 Having released over a dozen individual tracks within the last couple of years; Cowgirl are excited to finally release their début, self- titled album. The album will be released by Safe Suburban Home on 3rd September 2021, both physically on 12” vinyl & digitally on all the usual streaming platforms.

The album was recorded in a burst of creativity with Euan Hinshelwood (Younghusband/ Cate Le Bon) at his studio, Vacant TV in London in early 2020.
Initially booked into record just a couple tracks, the band found the studio environment so inspiring that it quickly led to the recording of a full album.

The songs were all crafted with the studio in mind and then laid down live, with minimal overdubs or changes at the mixing stage. As such Cowgirl captures the energy of the band’s raucous live shows while simultaneously showcasing their gift for melody and pop sensibilities.

“I feel like we really gelled as a band & that kind of inspired the sound of the record & the writing to some extent. The studio certainly influenced our song-writing process.” explains Danny Trew Barton.

“The album touches on personal experiences and relationships. The arrival of winter and feeling bummed out & disillusioned with everything. It’s maybe a little more introspective than anything we’ve done before. A little more thoughtful, probably due to us growing as songwriters and just growing as people” adds Sam Coates
Built around chief songwriters Danny Trew Barton (vocals/ guitar) and Sam Coates (vocals/ guitar), Cowgirl is completed by Tom Robinson (Mush/ ZoZo) and Jack Holdstock (The Federals/ White Firs). Cowgirl runs a conveyor-belt of future classics; their well-crafted melodies wrapped in walls of wailing guitar fuzz. Running the gamut of garage rock to power pop, Cowgirl’s music shimmers with an inherent pop shine.

Album opener, and first single ‘Better With You’ (released 4th June) brims with optimism. Sitting somewhere between the angular brilliance of The Nerves & the laconic swagger of mid-era Wilco it is a perfect introduction to the dynamism of the band.

After a year away from playing live, the release of this album also heralds a small tour to promote it; with many of the tunes having never been played live before. This is the perfect time to catch Cowgirl live, with a batch of new songs, honed skills and a desire to get out and play…it is going to be special.

Cowgirl keep proving they have the ability to write instant classics, the world just needs to hear them now.