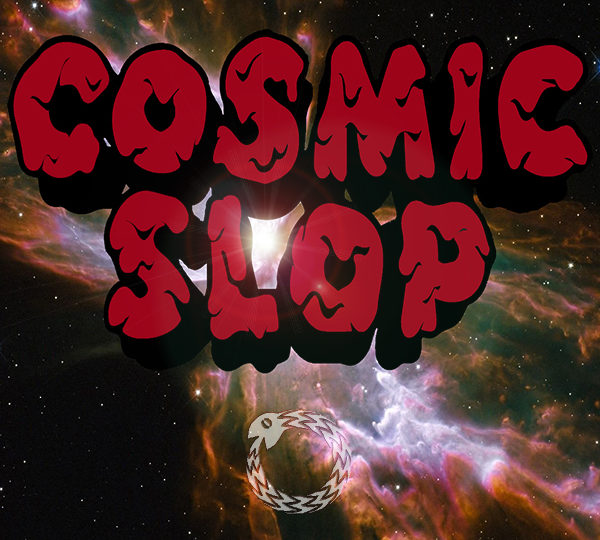 The legendary Leeds party heads to The Crescent for a special fundraiser for MAP CHARITY, based in Leeds. All profits to MAP, who are fighting against the threat of developers, in order to purchase their building and retain their inspiring creative educational programme. As music promoters working with an independant venue in a city seemingly increasingly full of luxury developments, we can really relate to their cause, and hope you can too.

A new night for our Front Bar, celebrating the best of Britpop, 90s UK indie and alternative.

As usual with our Front Bar events, it’s FREE ENTRY! 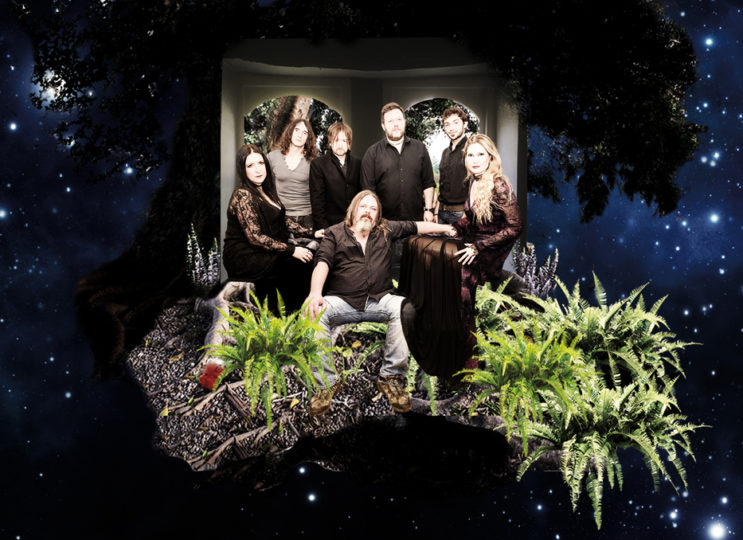 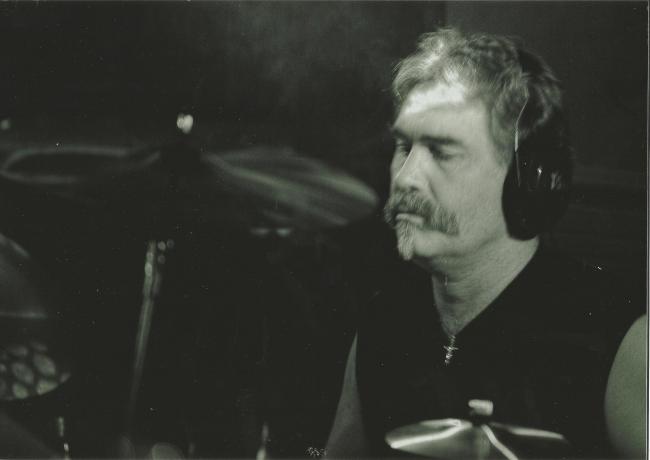 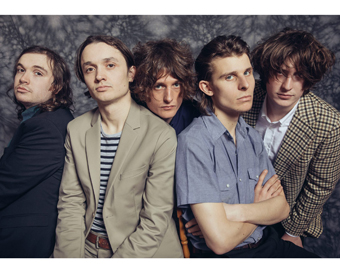 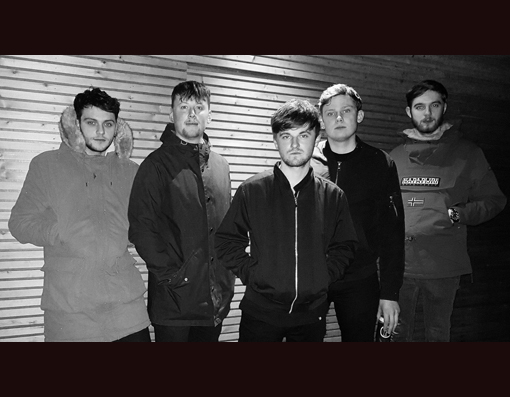 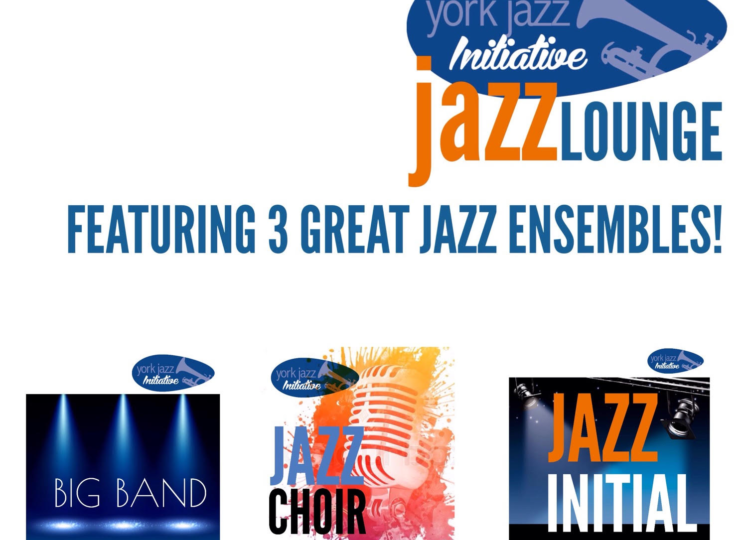 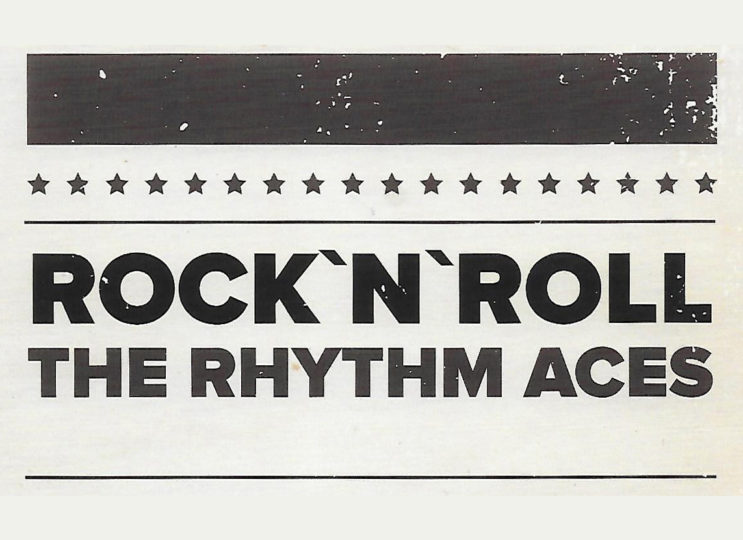 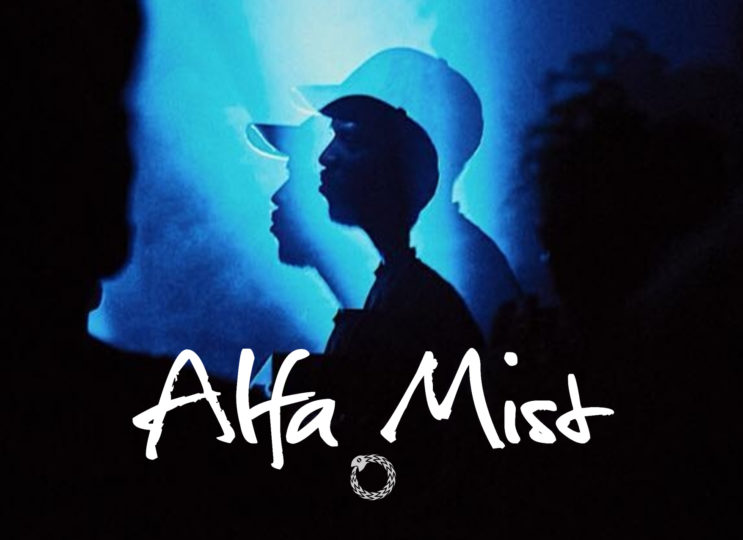